It’s been a waiting game for Kyle Schwarber to make his Boston Red Sox debut, but he’s heading in the right direction.

The Sox acquired the slugger from the Washington Nationals at the trade deadline with the intent of potentially converting him into a first baseman. At the time of the deal, he was dealing with a hamstring strain, but suffered a slight setback last week when he tweaked his groin.

Schwarber downplayed the significance of the groin issue, and Alex Cora echoed that Wednesday, saying on WEEI that the 28-year-old could begin his rehab assignment as soon as Thursday.

Now, what that means for a potential return remains to be seen. For one, his body has to respond well to each rehab workout/game, which is of chief importance. But he also hasn’t played in a game since July 2nd, so it might take him a bit to get his timing back.

Whatever the case, it is reason for optimism for a Red Sox team that has been stumbling lately both on the mound and at the dish. 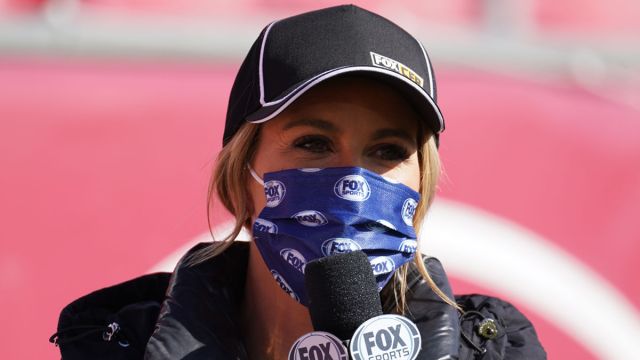 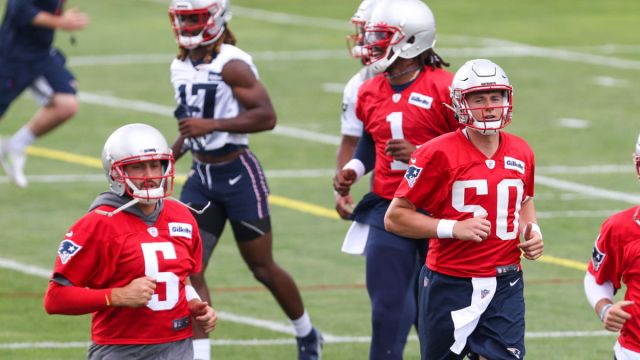