Jones, who’s competing with incumbent Cam Newton for the Patriots’ starting job as he enters his first NFL season, delivered what multiple teammates described as a perfect impersonation of Newton during a recent rookie skit.

“We had a skit I want to say two days ago. Two or three days ago,” defensive back Jalen Mills explained after Monday’s practice. “The rookies, they killed it. You know, these camp days, they’re long, man, so at the end of the day, you need to get that laugh out of those guys. …

“Mac, he came in dressed as Cam. He had the big hat on, had a scarf on, came in saying Cam slogans, different things like that. It was real funny to see him getting out of character.”

Unfortunately, no video or photos have surfaced of Jones in his Newton getup, but linebacker Raekwon McMillan called his performance the best he’s seen by any rookie since he came into the league five years ago.

“Oh, man. That was dope,” McMillan said. “This is my fifth year in the league. That’s probably the best rookie impersonation I’ve ever seen. That’s probably the best one. I give him kudos for that. … It was spot-on about everything that Cam does, how he dresses. He came in with a suitcase. You know Cam’s swagged up to the floor, man, so (Jones) came in and he kind of jumped out of his comfort zone, too.

“Mac’s kind of a chill guy, relax, kicked back, and he came in acting like Cam. It was dope.”

Jones’ demeanor has surprised a number of his new Patriots teammates. Both wide receiver Kendrick Bourne and tight end Jonnu Smith said they weren’t expecting this much “swagger” from the baby-faced first-round draft pick.

It’s far too early to crown a champion in the Patriots’ quarterback competition, which head coach Bill Belichick has said is Newton’s to lose. Jones has held his own, though, and had one of his best days of camp Monday, completing 21 of 28 passes in competitive team drills. 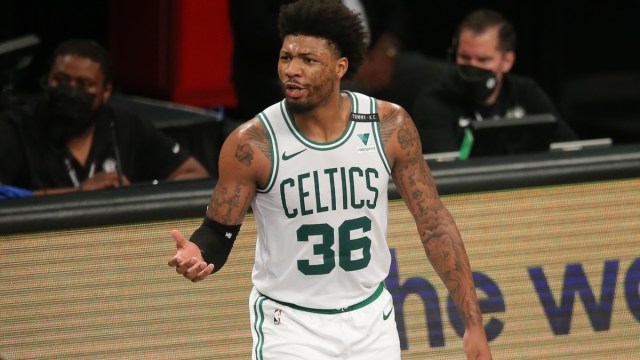 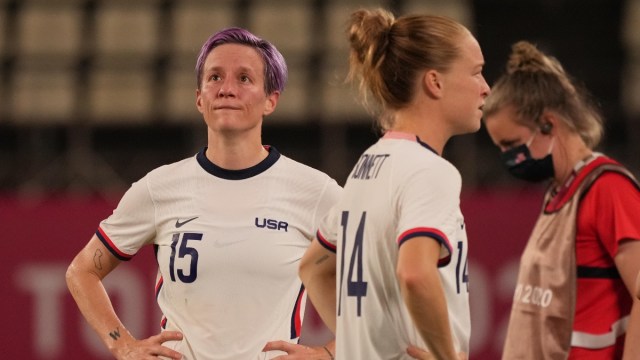