Head coach Bill Belichick on Saturday reiterated what he said immediately after his team drafted Mac Jones in April: Cam Newton is the Patriots’ starter.

“I mean, Cam’s our starting quarterback,” Belichick said in his pre-practice video conference. “I think I’ve said that.”

That doesn’t necessarily mean Newton will be behind center in Week 1, though. The Patriots’ season opener against the Miami Dolphins still is more than a month away, and Belichick acknowledged the final choice between Newton and the highly touted Jones will be a “hard decision.”

“Well, we’ll take a look at the whole situation,” the coach said. “I don’t think you want to evaluate players at any position off of one or two plays or maybe a day, so from a consistency standpoint, that’s always important, and obviously production. So hopefully those things will be good, and I’m sure it’ll be a hard decision. But we’ll see how it goes. Just let them play and try to do what we feel like’s best for the team based on their performance.”

Jones had the better day of the two QBs on Day 1 of camp, but Newton was the more consistent passer on Days 2 and 3, with the rookie fading late in both of those sessions. Newton also has taken first reps in every competitive period since the start of the spring.

Brian Hoyer and Jake Dolegala have shared scout-team reps, and Jarrett Stidham reportedly is expected to miss the next 12 weeks after undergoing back surgery earlier this week.

The Patriots’ first preseason game is set for Thursday, Aug. 12 against the Washington Football Team. 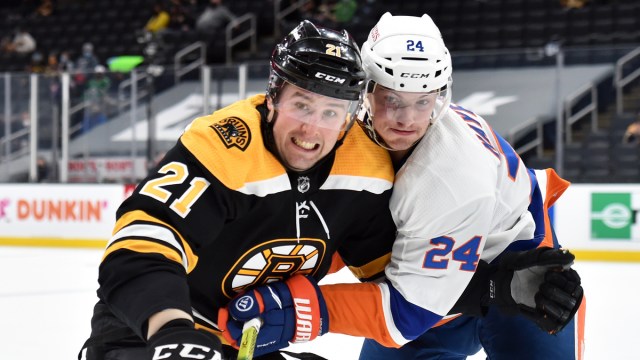 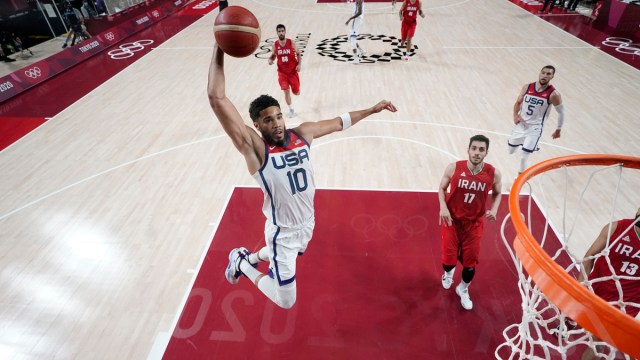