Mike Onwenu was excellent last season for the New England Patriots. The sixth-round pick ranked eighth among all offensive linemen on Pro Football Focus, and third among all NFL rookies.

He was a revelation at right tackle, as well as both guard spots, and figures to be an important piece of New England’s offensive line this season.

But don’t tell him any of that.

Onwenu, who earned multiple all-rookie team nods for his efforts last season, was asked Tuesday to grade his freshman campaign.

“I probably had a ‘C,’ ” Onwenu told reporters after the Patriots’ first padded practice, as transcribed by MassLive’s Nick O’Malley. “I mean, it was a lot I messed up on. I’m trying to take in everything and trying to learn everything.”

Onwenu added: “I gotta do my job.”

That kind of attitude surely will go over well in the Patriots locker room. Plus, Onwenu is right: He, like all players, can’t rest on his laurels and must work to improve his game.

Still, the Michigan product was objectively good — if not great — in 2020. So, why the harsh grade?

“Just a lot of stuff, I mean a lot,” Onwenu said. “A lot of the time, I was nervous being in high stakes moments or just playing for the first time. So, I mean, not necessarily not believing in myself, but just being sure of myself and knowing I know the answer is just about doing it.”

Again, the humility only will serve Onwenu well as he progresses further into his professional career.

As for what position he’ll play on New England’s retooled offensive line, that remains to be seen. However, if he stays healthy, Onwenu likely will be given every opportunity to start on a consistent basis. 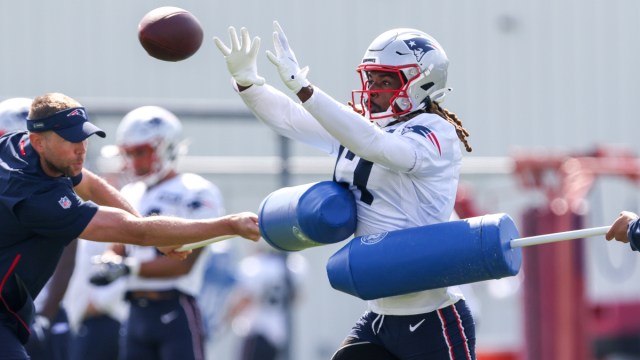 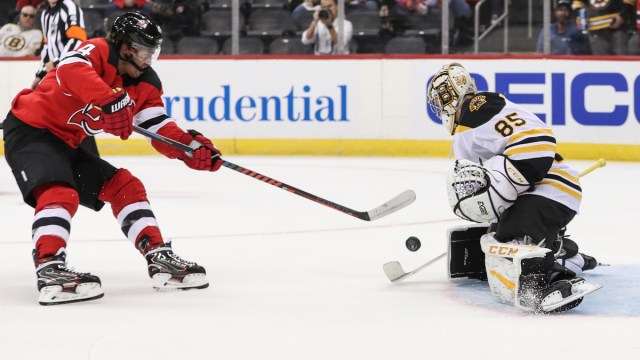