Who is Wilkerson? He’s a second-year receiver out of FCS Southeast Missouri State who spent nearly his entire rookie season on the Patriots’ practice squad. He was elevated to the active roster for one game but made just a brief on-field cameo, playing two offensive snaps in a Week 9 win over the New York Jets.

Since COVID-19 wiped out the 2020 NFL preseason, those are the only two NFL snaps Wilkerson has logged to date, making him an unknown commodity as he works through his second pro camp.

The Patriots, though, seem to like what they’ve seen.

The Patriots also have given Wilkerson a special teams focus. In each of the last two practices, he split off from the receivers during a positional drill to work with Matthew Slater and the punt gunners. That’s notable, since backups and depth players often need to contribute in the kicking game to justify their spot on the roster.

“When I come here, I want to play special teams,” Wilkerson said after practice. “I want to be on all the kicking game teams.”

He signed with the Tennessee Titans as an undrafted rookie, was cut out of camp and landed with the Patriots, choosing New England over offers from six other teams. Wilkerson also received interest from other clubs during the season but chose to remain on the Patriots’ practice squad.

“The way they teach,” Wilkerson said when asked why he stuck with the Pats. “They teach you the game, the details. You know, the details of every play. They teach you how to play football, and I just want to be a winner. So if I’m here, it’s being a winner.”

In Tuesday’s practice, Wilkerson won both of his 1-on-1 reps and hauled in a late touchdown pass from Newton during a non-contested two-minute drill. Earlier in camp, he made highlight reels with a leaping touchdown grab over Dee Virgin.

“I catch every morning; I catch JUGS,” Wilkerson said. “So it’s coming, and showing up on the field, so that’s all I can ask for, with preparation and opportunity.”

Nelson Agholor, Jakobi Meyers and Kendrick Bourne are locks to land three roster spots in the Patriots’ receiving corps, but a strong preseason could propel Wilkerson past a player like 2019 first-round draft pick N’Keal Harry, who’s flashed at times this summer but is coming off two underwhelming seasons. 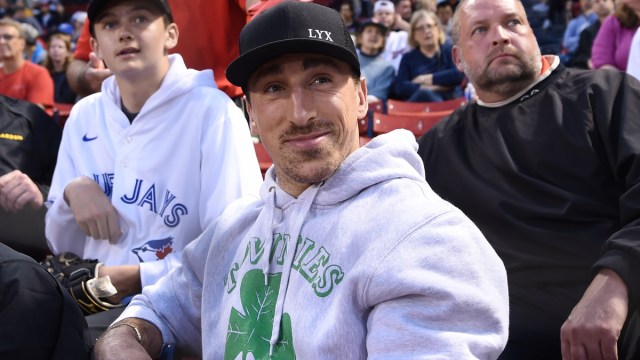 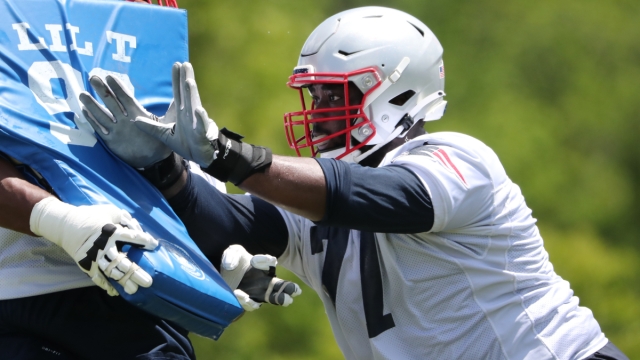