Jones, selected with the 15th overall pick in the 2021 NFL Draft, is competing with Cam Newton for the Patriots’ starting quarterback job. And while Simms, a former QB who once worked on Bill Belichick’s staff in New England, isn’t necessarily sold on Jones stepping in right away, it’s clear he thinks highly of what the Alabama product has shown in such a short time in Foxboro.

“His charisma and leadership and swagger is real,” Simms recently said on the “Unbuttoned” podcast in wake of Jones’ preseason debut.

” … The first thing I would say is there’s just a calm and cool and confidence about the guy,” Simms added. ” … Of course I’ve read and heard things and know people, and all that, that have little inklings about that. But I think he gives off that aura anyway, to a degree. It’s just so rare to see a rookie have like a fourth- or fifth-year type presence about him. I think that’s the first thing that jumps out to me about him.”

Jones was a Heisman Trophy finalist at Alabama, where he led the Crimson Tide to a national championship last season. Still, there are questions about his overall potential in the NFL. After all, he played within a loaded offense at ‘Bama. Will his skills translate at the next level?

Simms believes they will. Not necessarily because Jones has the strongest arm, or anything like that. But because the 22-year-old has a strong command of the position.

” … He does all the quarterbacking things right,” Simms added. “Yes, would I like to see a little bit more maybe backyard, like Justin Fields, get out of the pocket, do something else? Yeah, sure. I don’t think that’s going to be his game necessarily. But I still think I liked what I saw in a lot of ways, because he’s such a quarterback aficionado.”

At this rate, it might just be a matter of when, not if, Mac Jones starts for the Patriots this season. 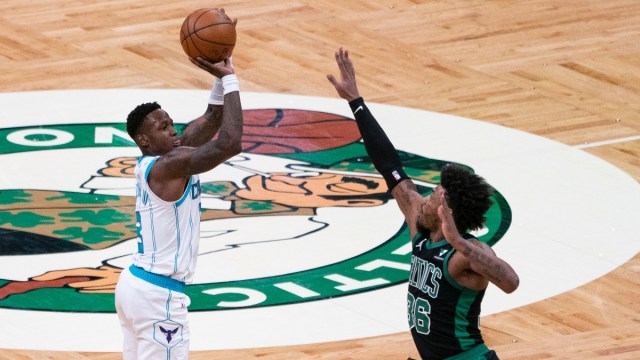 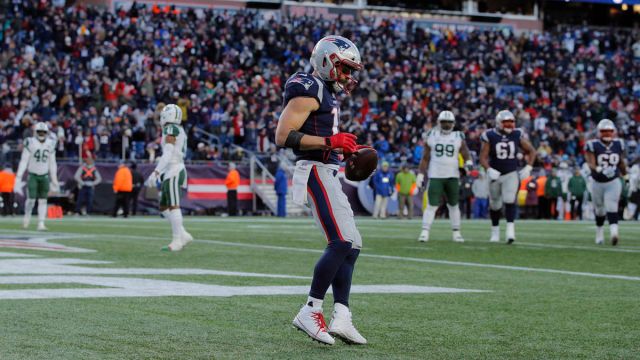