The Bruins will look a tad different when they open their 2021-22 NHL season next month, and there are a lot of questions about what the lines will look like.

Boston will be without David Krejci, who returned to his native Czech Republic over the summer, Nick Richie and Ondrej Kase, both of whom signed with the Toronto Maple Leafs and, of course, Tuukka Rask, who is a free agent recovering from hip surgery.

With the departure of so many faces comes a slew of new guys finding their way on the Bruins.

What we do know is that the top line of David Pastrnak, Brad Marchand and Patrice Bergeron won’t change, while Charlie Coyle likely will center Taylor Hall and Craig Smith on the second line. Jack Studnicka will get a look at the second line center position while Coyle continues to recover from his offseason knee surgery.

As for the third and fourth lines? Well, we’re not quite sure. However, Bruins head coach Bruce Cassidy has a pretty good idea.

“I think we have a good idea on most of the lines, and how they fit will be determined through training camp, obviously, and exhibition games,” Cassidy said over Zoom on Wednesday. “Little bit of the back ends, some opportunity to move some pieces around. Obviously the goaltending is not how we started last year.

“There is enough change, for sure, but training camp will determine all that. I think every team, to a certain extent, goes through some level of experimenting the first 10, 12, 15 games, and we’ll be no different this year. Hopefully it squares itself away sooner rather than later because, as you know, we like to try different things as the year goes on when the team’s going well, so hopefully we can into that spot quickly.”

Cassidy has been known to shake up his lines when he sees fit in order to generate some offense, so it will be interesting to see how he handles the new faces and see where each of them fit.

The Bruins have a chance to to have some bigger bodies with offensive upside on their bottom six, which is something they’ve struggled with the last few seasons. 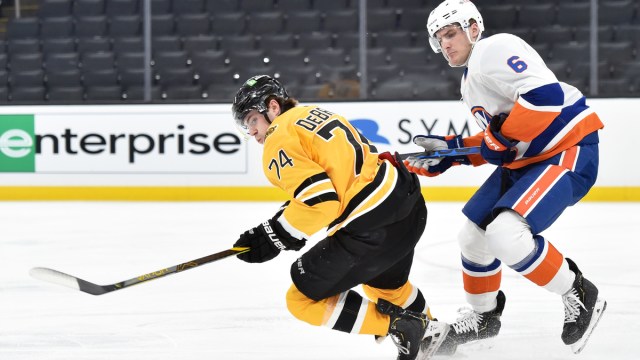 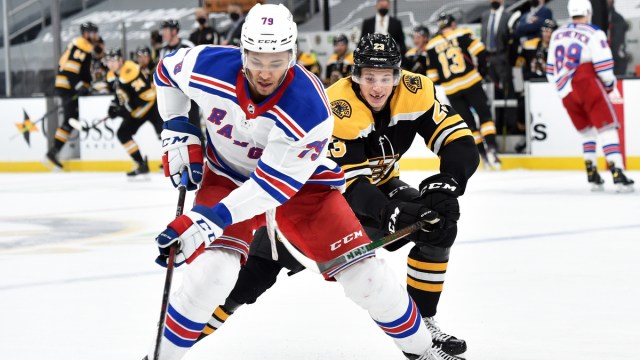 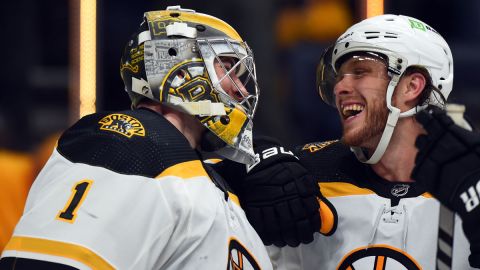