The expectation always has been that Mac Jones would be good. After all, he was a first-round pick.

What wasn’t necessarily expected was for him to be this good right away. So much so that perhaps it caught Bill Belichick by surprise.

The New England Patriots on Tuesday made Jones, the 15th overall pick in April’s NFL Draft, their starting quarterback by cutting Cam Newton. It became increasingly clear throughout the day that Jones just outright won the job with his ability, and that the best move was to hand the keys over to Jones now and give Newton the chance to latch on elsewhere.

“Did he think that Mac would come along this quickly? Obviously, I don’t think that’s true,” former Patriots executive Mike Lombardi said on the “Pat McAfee Show,” via WEEI.com. “I think he felt like Cam could get them through. Now, I do know that in 2022 they felt really good that Mac Jones would be the starter based on what they saw, but this kid kind of has developed. … I do think they moved quicker than they anticipated. I don’t think they wanted to do this. They guaranteed $3.5 million to Cam, but they had to make this decision because this is basically the best player who won the job.”

Ultimately, this shouldn’t be that surprising. Jones was polished in college and widely regarded as one of the most NFL-ready quarterbacks available this year. Furthermore, his skill set is tailor-made for the Patriots’ system — far more so than Newton’s. 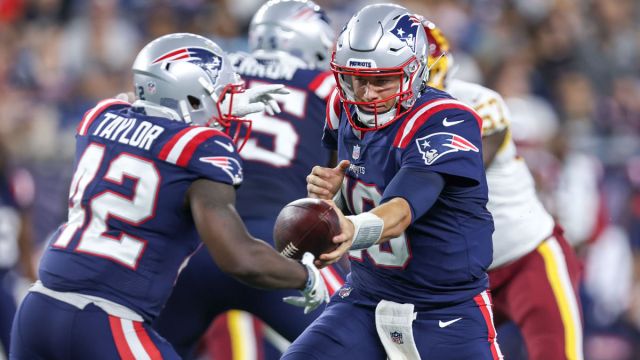 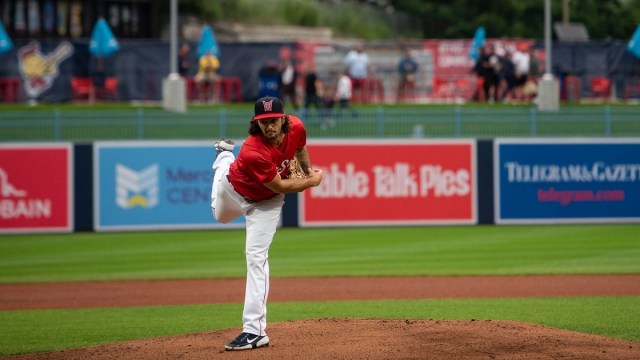