Regardless of what goes down in the Saints-Patriots matchup, Sunday will be a special day at Gillette Stadium.

The halftime break of the Week 3 contest in Foxboro will be used to honor Julian Edelman, who in April called it a career after 12 seasons in New England. Roughly an hour before the 1 p.m. ET kickoff, Edelman took to the Patriots’ official Instagram to address the franchise’s diehard fanbase.

“Julian Edelman here, back at home,” the three-time Super Bowl champion said. “Just wanted to let you guys know I love you, I appreciate you and I can’t wait to see you. Let’s go!”

The excitement among Patriots fans surely is mutual. Bill Belichick also is looking forward to seeing the Super Bowl LIII MVP, but New England’s head coach hopes to not be the subject of any Edelman comedy bits. 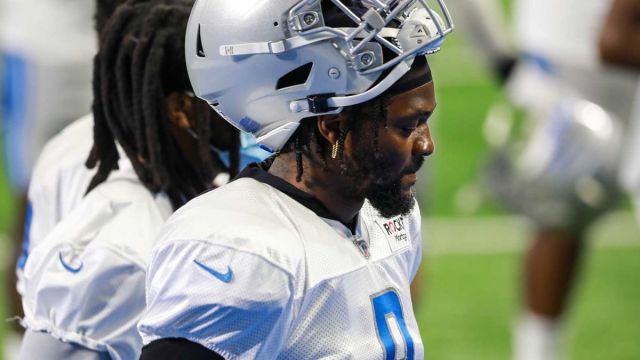 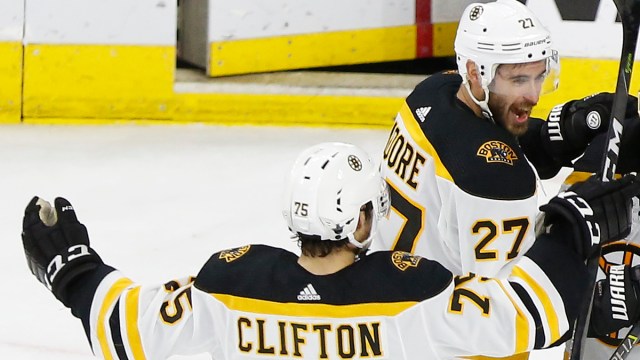