Mac Jones clearly was upset moments after he and the Patriots suffered a disappointing loss to the New Orleans Saints.

Shortly after the final whistle, FOX Sports cameras caught Nelson Agholor attempting to console Jones, who was sitting with his head down on New England’s sideline. It’s unclear what either Agholor or Jones said, but the rookie quarterback, who threw three interceptions in the 28-13 loss, was in no mood to talk.

We can’t help but wonder whether the rookie’s postgame demeanor in any way was connected to that weird Jones-Bill Belichick interaction spotted by a Boston Sports Journal photographer.

Regardless, Jones must dust himself off and prepare for Sunday night’s game against Tom Brady and the Tampa Bay Buccaneers. The Patriots’ season might hinge on what happens in that matchup. 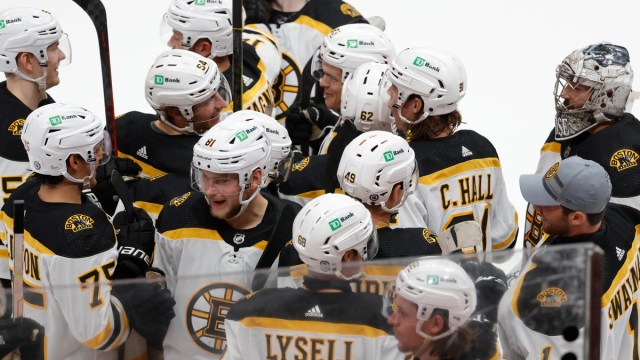 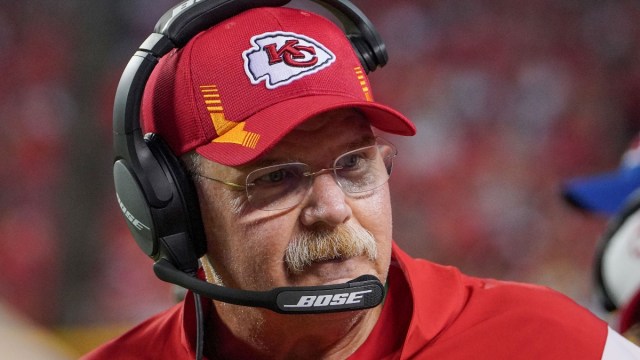