The New England Patriots and Tom Brady have found themselves in the news quite a bit over the last few days in preparations of their Week 4 clash.

That jumped up a notch Wednesday as Seth Wickersham dropped a tease to his book “It’s Better to Be Feared” on ESPN. And upon reading that, Fox Sports host Colin Cowherd offered an interesting comparison for the Robert Kraft-Bill Belichick-Brady tandem.

“You had three very unique components to this relationship,” Cowherd said during an episode of “The Herd” on Wednesday.

Cowherd compared Belichick to a “grumpy Northeast academic,” Kraft to a “global visionary” and Brady to a free-loving “California athlete” who is joyful and fun.

“There’s a Beatles feel to it. There really is,” Cowherd said. “And I’m not some Beatles historian, but let’s be honest. John Lennon was the academic, the brilliant mind. Paul McCartney was the visionary and Ringo Starr, he lightened everybody up. All brilliant, but there’s a price to be paid for winning.”

Cowherd, however, depicted how he believes it couldn’t have been done without all three.

“But in the end none of this works without the vision of Kraft, the academic DNA of Belichick and Brady’s ability to be the glue, to make it all work, to take pay cuts, to be joyful, to make guys laugh,” Cowherd said. “This is why it became great, because there’s a sacrifice.”

Of course, not many have that same diplomatic opinion. Many think it’s either Brady or Belichick, and the Patriots-Bucs matchup Sunday at Gillette Stadium could be the deciding factor in the minds of many fans. 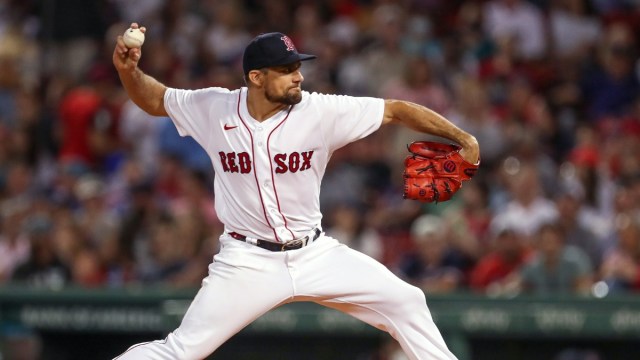 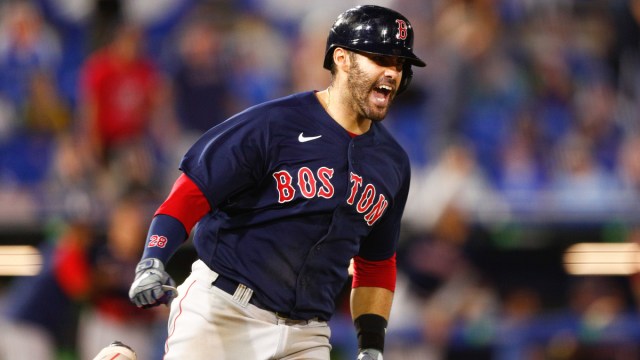 You Could Tell This J.D. Martinez Homer Was Gone From Crack Of Bat