Would a Brandin Cooks-Patriots reunion make sense for New England? It’s debatable, though a case definitely can be made for bringing the talented receiver back to Foxboro.

One thing is clear, however: Patriots fans want Cooks back.

The 28-year-old Texans wideout had an aggressive reaction to Houston’s trading of Mark Ingram on Wednesday. “This is (expletive),” Cooks tweeted. “Such a joke.”

As of Wednesday night, there were no credible reports indicating that Cooks wanted a trade. That didn’t stop Patriots fans from shooting their shot, though.

Check out some of the reactions.

Cooks was productive in 2017, his one season in New England. The speedy receiver caught 65 balls for 1,082 yards and seven touchdowns. He was traded to the Los Angeles Rams during the ensuing offseason.

Cooks has been great this season in Houston, catching 45 passes for 502 yards and one touchdown in seven games for the lowly Texans.

The Patriots have just under $3 million in cap space and seemingly would have room for Cooks, who’s due roughly $13.7 million next season. 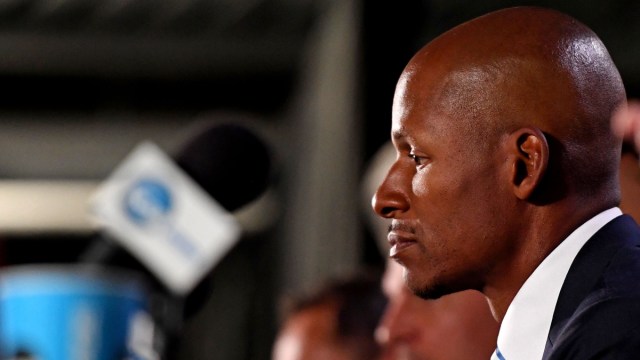 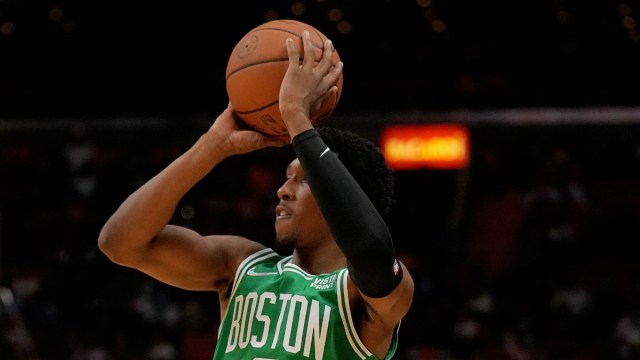