Unfortunately for Boston Red Sox fans, no one was able to plug Jerry Remy and Dennis Eckersley into the broadcast booth after they collaborated for the ceremonial first pitch at Fenway Park.

Instead, the ESPN coverage featuring analysts Alex Rodriguez and Matt Vasgersian made the national broadcast of the American League Wild Card Game sound much more like a regional New York Yankees production.

They set the tone early, with Vasgersian calling a Giancarlo Stanton home run in the top of the first, only to realize it was a single.

Fortunately, there was an alternat Statcast broadcast on ESPN2, as many on Twitter reminded during the game. Others weren’t as nice…

Well, you can make sure to tune into NESN postgame coverage after Red Sox-Yankees ends. 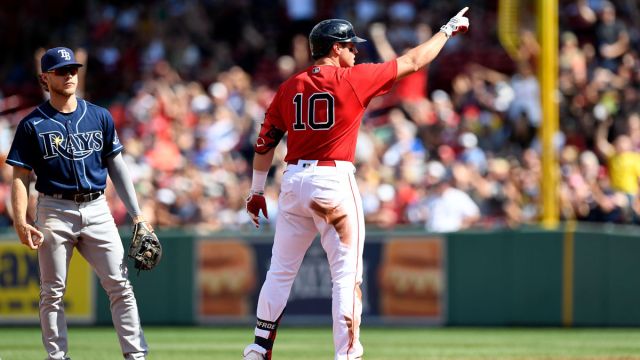 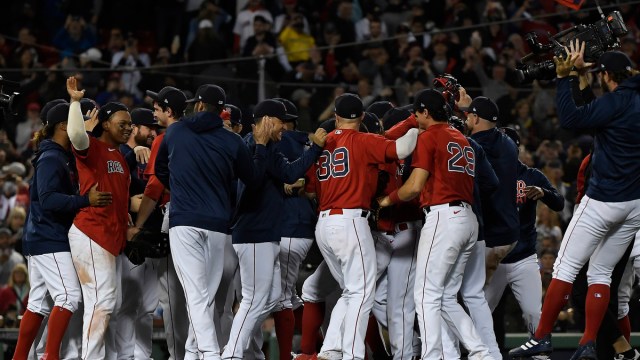