Taylor Hall officially is on the scoresheet for the Boston Bruins in the new season.

After going scoreless in the Boston Bruins’ season-opening clash with the Dallas Stars, Hall didn’t take long to find the back of the net Wednesday night.

The left-winger took in a feed from defenseman Charlie McAvoy at center ice and with only Philadelphia Flyers’ goaltender Martin Jones potted his first goal of the 2021-22 NHL season to cut Boston’s deficit to just one.

After scoring just two goals for the Buffalo Sabres in 37 games last season, Hall’s offensive play turned around in a major way with Boston netting eight goals in 16 regular season games after being traded and seems to have carried that spark into this season after signing a new deal with the B’s. 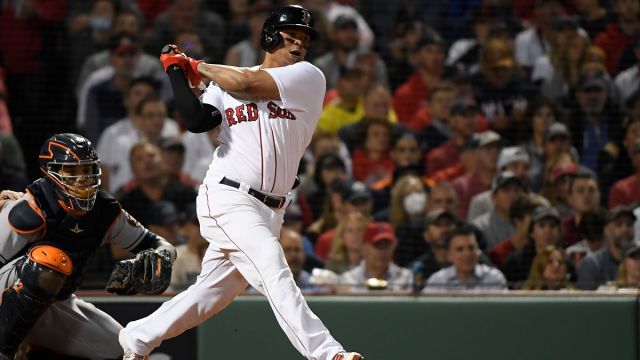 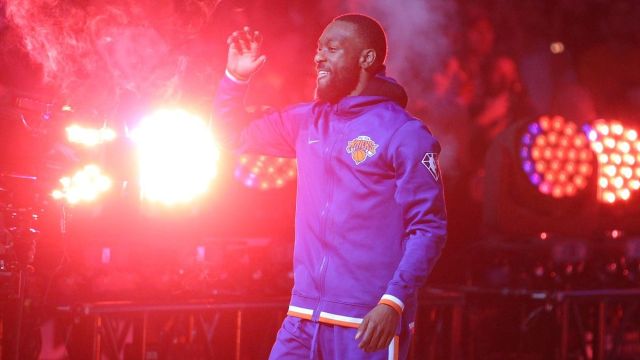