Sunday’s game at Gillette Stadium was a rollercoaster for the Patriots.

New England got out to an early lead, sputtered for a while, then seemed primed for a marquee victory late in the fourth quarter. But a bunch of things went wrong and the Patriots wound up suffering a crushing, 35-29 overtime loss to the Dallas Cowboys.

Sights and mic’d-up sounds from the wild night in Foxboro, Mass., were captured Tuesday in a video posted to the Patriots’ official Twitter account.

New England will look for better results this Sunday when it hosts the New York Jets.

Kickoff from Gillette Stadium is scheduled for 1 p.m. ET. 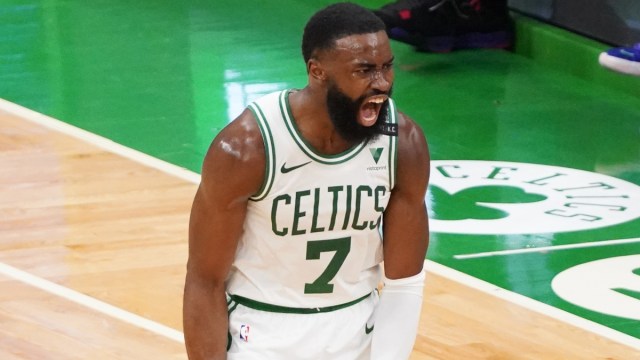 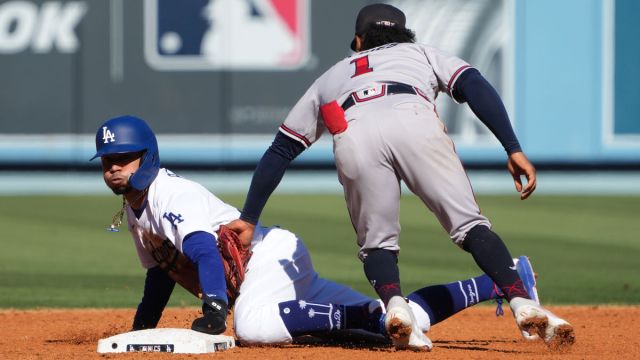