Where Red Sox Stand In AL Wild Card Race After Win Vs. Nationals Skip to content

Before they came off of the field at Nationals Park on Saturday, the Red Sox got some help in their push for a playoff spot when the Tampa Bay Rays defeated the New York Yankees. And by coming out on top of the Washington Nationals, Boston furthered its own case.

With a 5-3 victory, the Red Sox improved to 91-70 on the season. That’s the same record as the Yankees, who were blown out by the Rays, 12-2, in an afternoon showing. So with one game left for both teams, it’s confirmed that the Red Sox will play beyond Sunday’s regular-season finale in some capacity.

To make things more interesting, the Toronto Blue Jays beat the Baltimore Orioles on Saturday, but they’re a full game behind the Red Sox and Yankees at 90-71.

The Seattle Mariners don’t begin play until 9:10 p.m. Saturday. They’re currently 89-71, so a win would tie them with the Blue Jays for the second Wild Card spot. That would shake things up a bit.

Regardless, here’s what the playoffs could look like in a number of possible scenarios:

If both the Red Sox and Yankees win Sunday: the Red Sox-Yankees rivalry will renew in a Wild Card game Tuesday at Fenway Park, with the Red Sox getting home field advantage because they own the regular season series (10-9).

If the Red Sox lose Sunday: They’ll enter one of several tiebreaker situations, depending on how the Mariners finish Saturday and all three finish Sunday.

In the event of a tie for the second Wild Card spot: The Red Sox — who hold the advantage in season series over every team still in the running — would host a play-in game Monday. The winner would advance to Tuesday’s Wild Card game.

In the event of a three-team tie: The three teams would enter a draft of sorts (with selection order based on head-to-head records) to choose Team A, B or C for a pseudo-double-elimination tournament.

Team A would host Team B for a one-game playoff. The winner would advance, while the loser would hit the road to play Team C. The winner of the second game goes to the playoffs.

In the event of a four-team tie: In a similar process as above, Team A plays Team B, and Team C plays Team D. The winners go to the Wild Card game.

Your best bet? Check back tomorrow, when there’s less up in the air. We’ll get through this together. 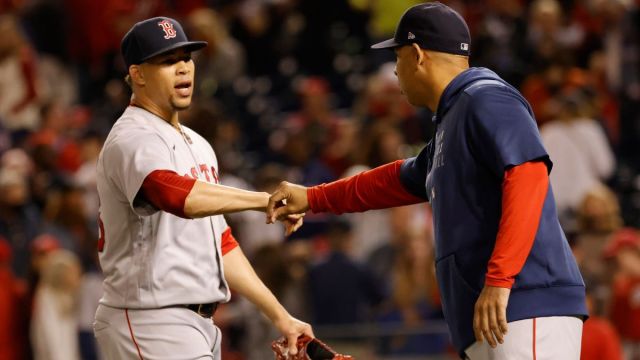 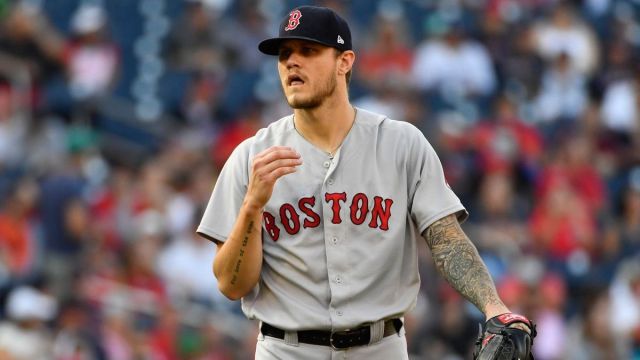 Red Sox Notes: How Chaos Of Pennant Race Is Bringing Boston Together