Although he was not moved by Tuesday’s NFL trade deadline, it appears Odell Beckham Jr. might not play another down for the Browns.

Beckham was “excused” from Cleveland’s Wednesday and Thursday practices. The veteran wide receiver is unlikely to rejoin the Browns, as head coach Kevan Stefanski reportedly told his players that Beckham is “essentially not on the team right now.”

Cleveland now has two options. It can try to salvage what appears to be an unfixable problem with OBJ or the organization can release him. Should the Browns choose the latter, Louis Riddick believes there’s an ideal landing spot for the three-time Pro Bowl selection.

“I think New Orleans makes perfect sense, and I’ll tell you why,” Riddick said Thursday on ESPN’s “Get Up.” “I have tremendous respect for Sean Payton, both in terms of how he has relationships with players and how he — look, a lot of people talk about, ‘Put players in good positions to succeed. Put them in ideal situations to succeed.’ If you listen to Sean talk about individual players and really assess their skill sets and what he thinks they need to do — especially when you’re talking about offensive players in his offense in order to be successful — he’s a master at it. He’s an absolute master at it and he gets it as well as any coach I’ve ever talked to when you’re talking about offensive football.

“Down there in New Orleans, they need a guy with his type of playmaking ability. They need a third-level guy who has more size. Deonte Harris has speed, but he doesn’t have size. Someone who has his catch-and-run ability on the perimeter. He would make perfect sense out there.”

The Saints potentially could appeal to Beckham. In addition to Payton’s sharp offensive mind, New Orleans could provide a homecoming to the Louisiana native who played collegiately at LSU.

That said, it’s fair to wonder whether the Saints would improve Beckham’s productivity, at least for the remainder of this season. New Orleans’ quarterback situation already was less-than-ideal entering the campaign, and it’s since grown more concerning with James Winston sidelined due to a torn ACL.

But at this point, anywhere other than Cleveland probably would be beneficial to Beckham. 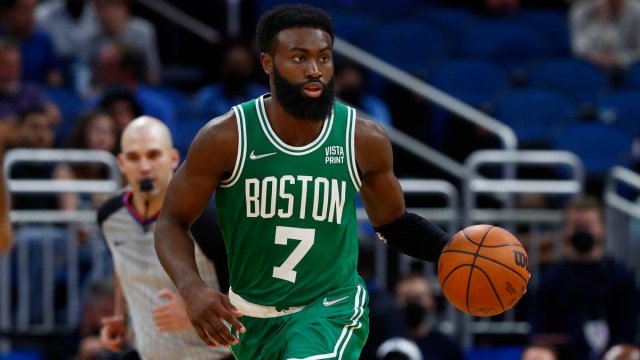 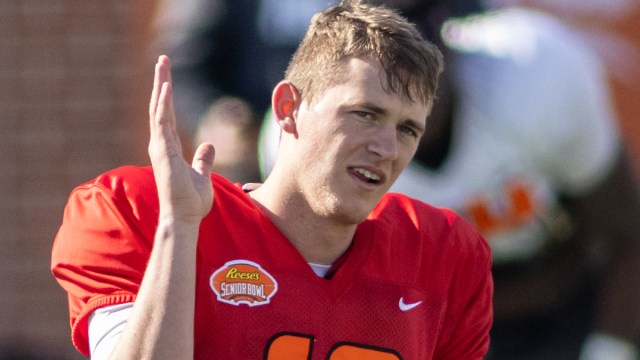