Jerod Mayo earned an NFL head-coaching interview in just his second season as a coach at any level. It might not take him much longer to land a top job.

Pelissero called the 35-year-old Mayo “a legitimate candidate” and said the Philadelphia Eagles “came away impressed with his rare leadership traits” when they interviewed him late last season.

“His pedigree and makeup are intriguing,” Pelissero wrote.

Mayo, who retired after the 2015 season, hasn’t hidden his head-coaching aspirations.

“Yeah, I definitely have aspirations to be a head coach,” he said in August. “But (right now, I’m) really focused on this team. And we have a great head coach here in New England. But that is the goal. That is the goal. I think I could do it — well, I should say I know I can do it. I’m just waiting for my chance to really come to fruition.”

A total of 13 coaches appeared on Pelissero’s list, including three others with Patriots ties. New York Giants assistant head coach/defensive coordinator Patrick Graham was on Bill Belichick’s staff from 2009 to 2015; Indianapolis Colts special teams coordinator Bubba Ventrone is a former New England player and assistant; and Los Angeles Rams offensive coordinator Kevin O’Connell, a former quarterback, was drafted by the Patriots in 2008.

Among the few dozen coaches listed under “Others to watch in coming years” was Patriots tight ends/fullbacks coach Nick Caley, who has been with the organization since 2016. 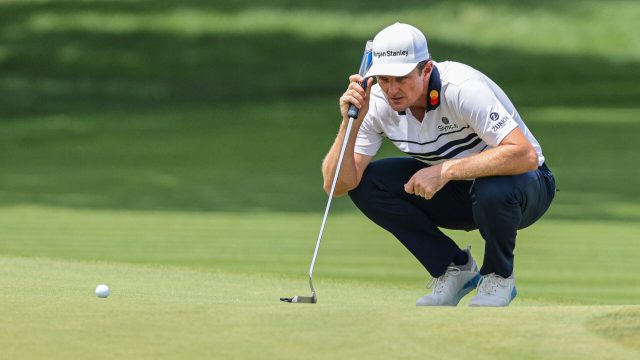