Jeremy Swayman Enjoyed Bruins Vs. Predators From 'Best Seat In The House' Skip to content

The Boston Bruins goaltender told reporters he particularly enjoyed the Bruins’ 2-0 win over the Nashville Predators on Thursday night because of Boston’s commitment to defense. Although Swayman had arguably the best game of his career, saving all 42 shots he faced, he was quick to acknowledge his teammates’ fine performances in the shutout.

“It was fun to watch,” Swayman said in his postgame press conference, as seen in a video the Bruins shared via Twitter. “Guys were taking pride in the defensive zone and also in the offensive zone. I had the best seat in the house watching them work, play together, a lot of talk out on the ice. It was a really fun game to be a part of. It was a great team win.”

Swayman joined Bruins coach Joe Sacco in praising the B’s for how hard they played in Nashville.

“I think our guys competed really hard tonight,” Sacco said in his postgame interview, per the Bruins’ website. “Wasn’t an easy game. When we got that 2-0 lead, they pushed hard. I liked the way we competed. We were blocking shots. They had some time in the zone. They just battled, battled hard tonight.”

While the victory improved the Bruins’ record to 12-8-0, the manner in which they earned the win might have a positive impact for days and weeks to come. 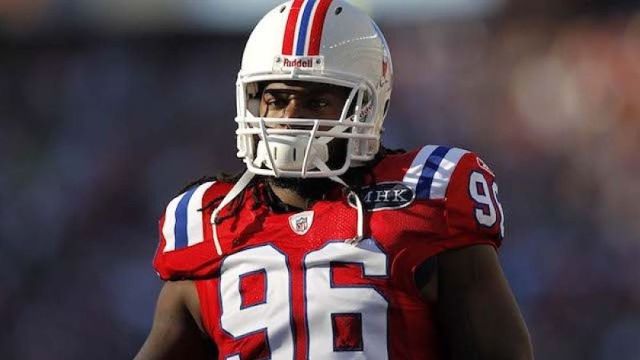 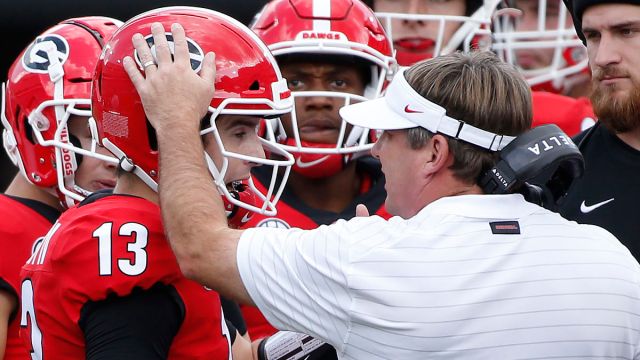