The Boston Bruins have been piecing things together lately with injuries and illnesses piling up, and while they’re not out of the woods yet, they are in a better spot.

Boston begins a three-game road swing Wednesday as it faces the Vancouver Canucks. The last time the Bruins played was Saturday’s loss to the Tampa Bay Lightning, when the Bruins were down Jakub Zboril and Anton Blidh due to injuries, Brad Marchand was suspended and Charlie McAvoy was out with a non-COVID illness.

Monday’s flight then had to be pushed a day because Linus Ullmark, Matt Grzelcyk, Tomas Nosek and Charlie Coyle all were sick with a non-COVID illness.

But Joe Sacco, who is filling in as head coach since Bruce Cassidy has COVID-19, told reporters in Vancouver that only Nosek is unavailable Wednesday. He didn’t make the trip to Vancouver, so it’s no surprise he won’t play. Curtis Lazar will center the fourth line now, with Jake DeBrusk on the left wing and recently recalled Oskar Steen on the right. Karson Kuhlman will be scratched.

McAvoy will be in, and he’ll partner with Derek Forbort. Jack Ahcan comes out of the lineup as a result, so he’ll be a healthy scratch alongside John Moore, who was called up earlier in the week amid the uncertainty.

From a sickness standpoint, then, Grzelcyk and Coyle should be good to go, as well as Ullmark, who will back up Jeremy Swayman against the Canucks.

Zboril remains out and with no clear timetable to return.

Blidh is making progress and sounds to be getting close (he’s shed the non-contact jersey in practice), but won’t play Wednesday.

All things considered, the Bruins really aren’t in that bad — especially considering how chaotic last week was. 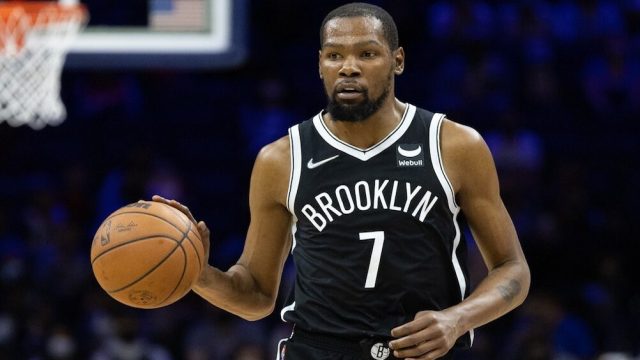 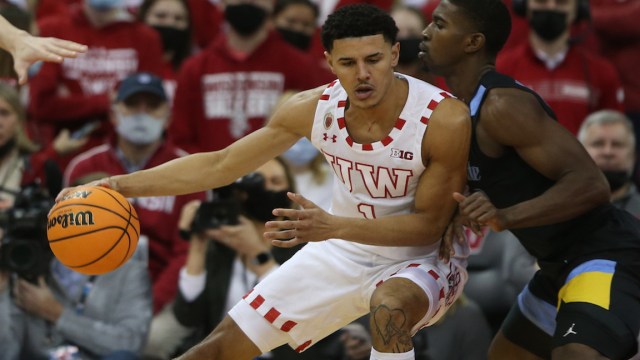 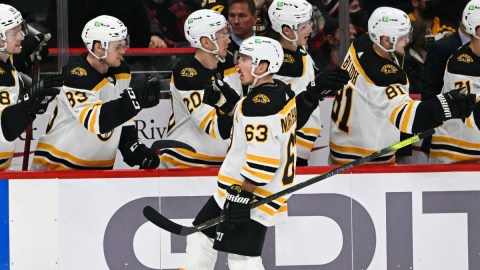 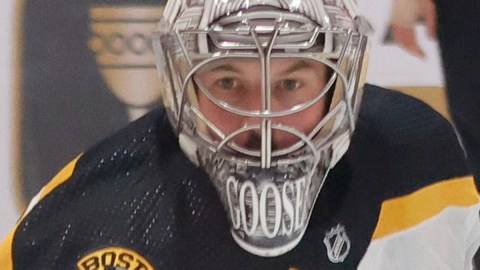 Bruins Recall Troy Grosenick From Providence Before Tilt With Coyotes 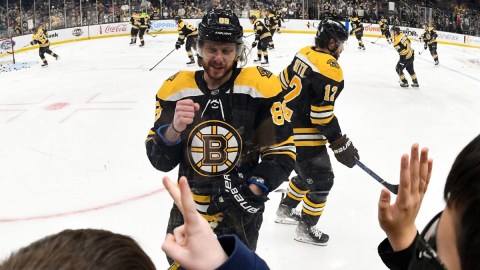 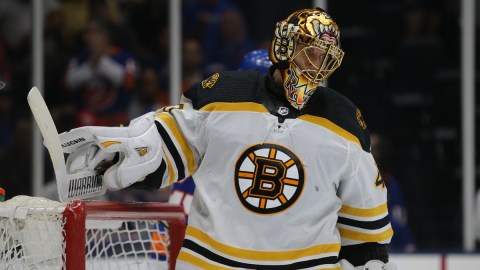