Will the Portland Trail Blazers coax Danny Ainge out of retirement?

Sports Illustrated’s Chris Mannix on Friday offered two reasons why he believes the former Celtics president of basketball operations is “sure to surface” in Portland’s search for a general manager. The job opened Friday when Portland fired president of basketball operations Neil Olshey for violations of the team’s code of conduct and named Joe Cronin is his interim replacement.

“Among the names sure to surface in the Blazers search for a new GM: Danny Ainge,” Mannix wrote. “Ainge is an Oregon native who played for the Blazers in the early 90’s.”

Although Ainge retired in June, rumors constantly have linked him with a return to the NBA, with the Utah Jazz and now the Blazers noted as potential destinations.

Ainge told The Boston Globe’s Dan Shaughnessy in July he’d like to work again, but only if he can balance his work and personal lives better than he did during his 18-year tenure in Boston.

Perhaps a return to the Pacific Northwest will offer Ainge the opportunity he seeks. 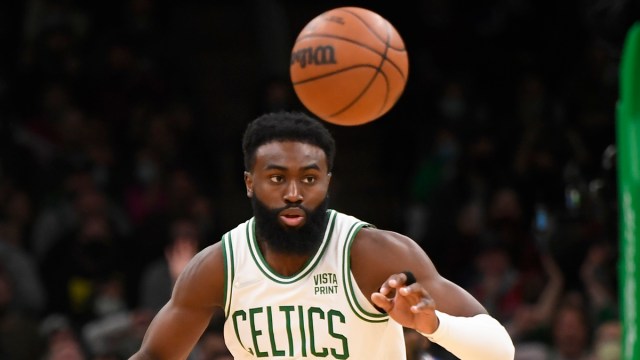 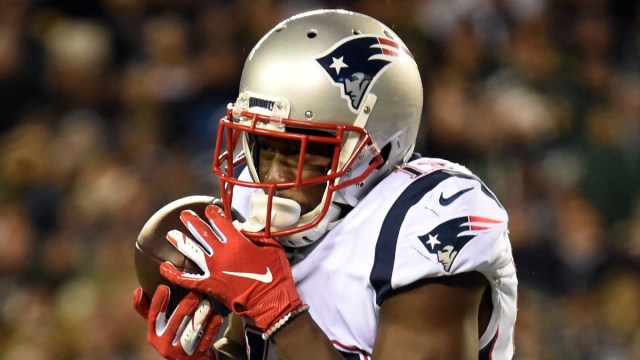