How Will Mac Jones Play Vs. Bills? Here's How Each QB Has Fared Skip to content

The New England Patriots and Mac Jones have their most important test of the season Saturday when they take on the Buffalo Bills — to say the least.

It’s win or go home as the No. 6 seed Patriots take on the No. 3 seed Bills in a NFL wild-card round clash at Highmark Stadium. New England and Buffalo are no strangers already having faced each other two times over the last six weeks with each team earning a win. The Patriots earned a 14-10 win Week 13 on the road, but fell 33-21 against the Bills at Gillette Stadium during Week 16 action.

Part of what has made the Bills as successful as they’ve been this season is their staunch defense and if the Patriots upset the AFC East champions, Jones will have to be sharp under center. Although he didn’t have to do much in the Week 13’s win — throwing just three times — he struggled Week 16 to the tune of two interceptions.

The weather will play a role in Saturday’s contest, but all-in-all Jones will have to step up. But that’s easier said than done against Buffalo’s defense who unsurprisingly have been disruptive against opposing quarterbacks.

Here’s a look at how the Bills’ defense has fared against signal callers this season:

Week 12: Trevor Siemian, New Orleans Saints: 17-of-29 for 163 passing yards, one touchdown and one interception. Blake Gillikin, Saints: 0-of-1.

Week 15: Cam Newton, Carolina Panthers: 18-of-38 for 156 passing yards, one touchdown and one interception.

Clearly the Bills’ defense has been troubling so far for opposing quarterbacks. Brady is the only player to throw for 300 or more yards against Buffalo and it has held QBs under 200 passing yards a staggering 11 times already — including both games against the Patriots. Buffalo allowed a league-low 2,771 passing yards this season — the Patriots allowed the second fewest with 3,181 — to go along allowing passers to complete just 56% of their throws overall.

In total the Bills allowed just 11 passing touchdowns in the regular season but picked off opposing quarterbacks an eye-popping 19 times, and even had two different games where they were able to record four interceptions.

There’s no perfect science to beating the Buffalo defense, but Jones will need to have one of his best games of the year if New England wants any chance. 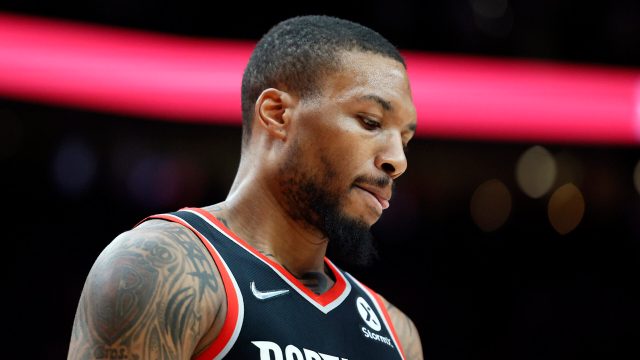 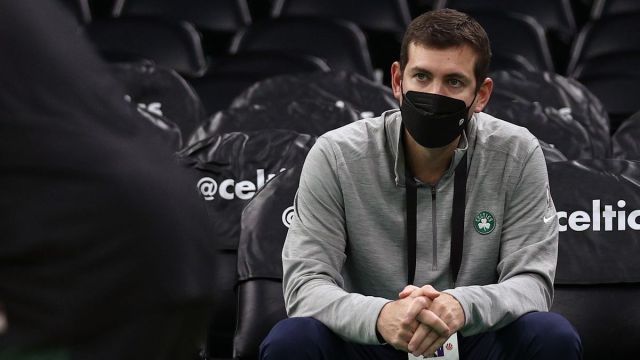