Mac Jones clearly has much to work on after his rookie season, but one thing he absolutely nailed during his freshman campaign was earning the respect of his Patriots teammates and coaches.

“I have just a ton of respect for Mac Jones,” Karras said during a virtual news conference. “I think that he is a great leader, and it was just a pleasure and he’s an ultimate professional. And he works very hard to improve himself and to bring guys along. And it was very fun to be in the fray with him. … As an O-lineman, very fun to block him. Obviously, he understands the offense and he’s gonna be a great leader for this organization for a long time.”

Karras was asked whether he agreed with Slater’s assessment of the Patriots having a “bright” future with Jones in the fold.

“I definitely sense that,” Karras said. “I think that Mac Jones is going to be a big part of this organization’s success for a very long time.”

Jones completed 68% of his passes while racking up 3,801 yards and 22 touchdown passes to go along with 13 interceptions in his first regular season. Most importantly, he displayed the kind of talent, poise and leadership that makes it easy to envision him as a franchise quarterback.

As for Karras, the veteran guard is set to become a free agent after starting 13 games in perhaps his finest NFL season. How the Patriots address their offensive line this offseason remains to be seen, but Karras on Monday said he “would love” to return. 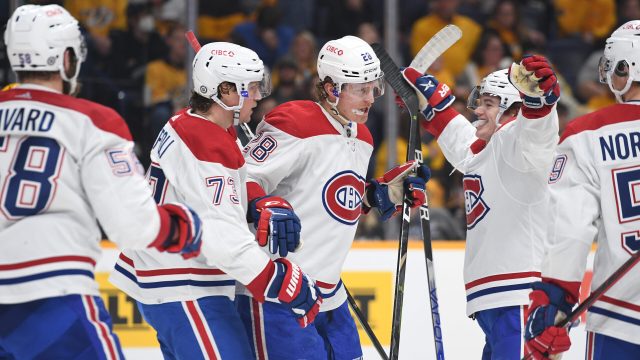 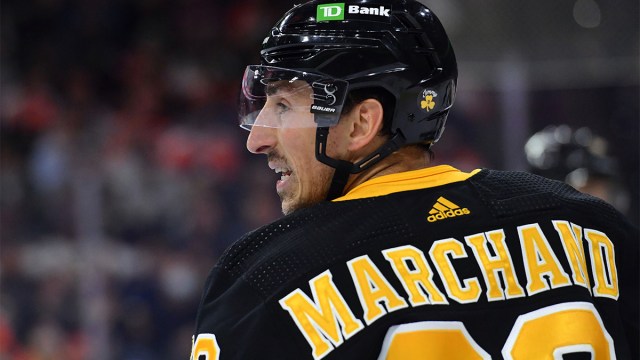