The Seahawks need to decide whether Russell Wilson is part of their future.

The veteran quarterback, an eight-time Pro Bowl selection and a Super Bowl champion, was the subject of trade rumors before the season, and those rumblings likely will intensify in wake of an unsuccessful campaign for Seattle.

Trading Wilson is easier said than done, however. Not only has he been the face of the franchise since taking over as Seattle’s starting QB in 2012. He also has two years remaining on his contract and a no-trade clause.

The Athletic’s Mike Sando on Monday explored Wilson’s situation with the Seahawks as part of his “Pick Six” column, and one NFL executive predicted what Seattle’s asking price could be in a trade.

“I think it would take at least two ‘ones’ (first-round picks) and a player — maybe three ones,” the executive speculated, per Sando. “The (Matthew) Stafford trade is pretty informative, but it would be more than that.”

That could provide a nice starting point, as Stafford, like Wilson, had two years remaining on his contract when the deal went down. Stafford will turn 34 in February. Wilson just turned 33 in November.

Wilson has a far more extensive track record, however. It’s likely the Seahawks will command more — perhaps much more — despite Wilson showing signs of regression this season.

Of note: Aaron Rodgers and Deshaun Watson — two other elite quarterbacks — theoretically could become available this offseason, as well. And that might have a trickle-down effect on the QB market. 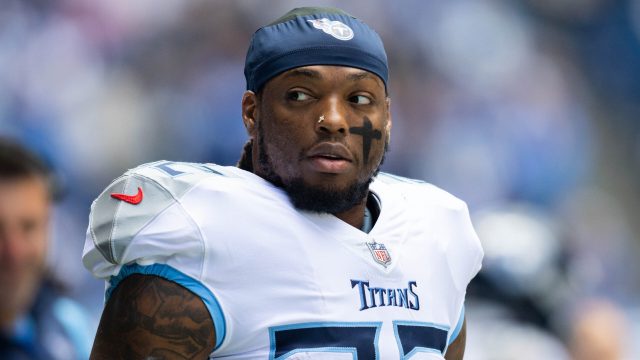 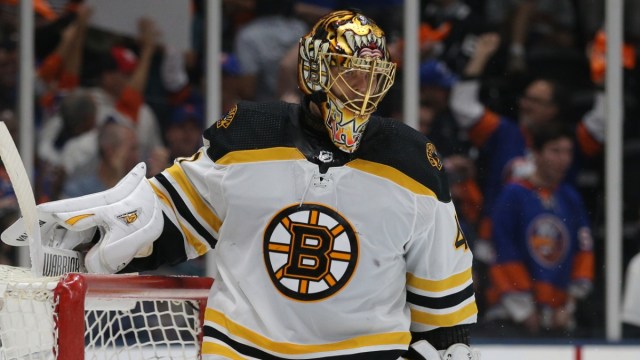