The Bruins appeared to go up 3-0 on the Senators in Saturday’s game between Boston and Ottawa, but a coach’s challenge ended up overturning the call.

Anton Blidh thought he gave the Bruins a nice lead in the third period of the eventual 2-0 win, but Curtis Lazar made contact with Matt Murray that sent him down to the ice. The contact was enough to call back the goal for goaltender interference and keep the game 2-0.

Ultimately, the Bruins still came away with the win and a much-needed two points. But with how inconsistent the league has been about what is and is not goaltender interference, fans likely were curious about why the goal was called back.

Here is the explanation, courtesy of the NHL:

Video review determined Boston’s Curtis Lazar had a significant presence in the crease and made incidental contact with goaltender Matt Murray that impaired his ability to play his position prior to Anton Blidh’s goal. The decision was made in accordance with Rule 69.1, which states in part, “Goals should be disallowed only if: (1) an attacking player, either by his positioning or by contact, impairs the goalkeeper’s ability to move freely within his crease or defend his goal.“

Murray ended up making 35 saves for the Senators, but the offense just couldn’t get it figured out. 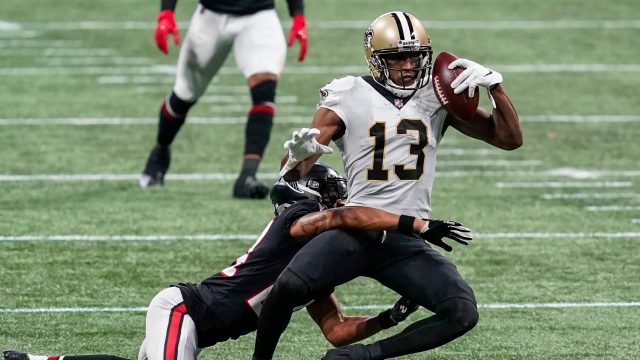 Michael Thomas is expected to remain with the New Orleans Saints 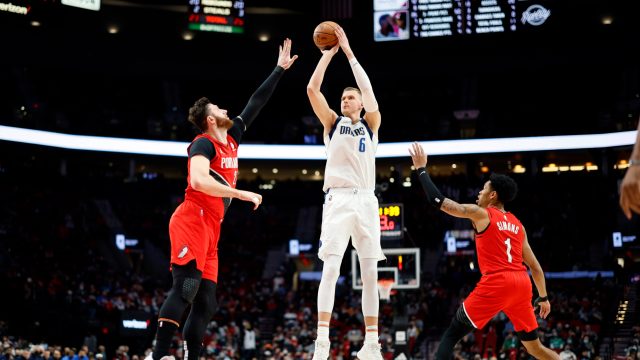 Kristaps Porzingis won't play for the Washington Wizards on Saturday