The New England Patriots have nearly 20 players set to hit free agency when the NFL league year opens March 16. As that date approaches, we’re taking a closer look at each one. Next up: defensive lineman Carl Davis.

2021 SEASON REVIEW
Few paid attention to the contract Carl Davis signed with the Patriots last offseason, but it wound up being a sneaky-important deal for New England.

Davis joined the Patriots early in the 2020 season and played in three games before missing the rest of the campaign due to COVID-19/injuries. As part of New England’s wild spending spree last spring, Davis inked a one-year, $1.07 million deal to add depth on the defensive line.

The 29-year-old (30 next Wednesday) certainly held up his end of the bargain.

Davis was active for all 17 games, playing 26% of defensive snaps. By no means was Davis great this season, but he was mostly solid when called upon, which is all you can ask from a depth piece. With free-agent acquisition Henry Anderson lost for the season due to a torn pectoral and pricey nose tackle Davon Godchaux a liability against good offensive lines, Davis saw more playing time than many expected him to see.

But does he have a future in New England?

Davis is set to become a free agent next month and likely won’t fetch a big contract on the open market. However, that hardly guarantees he’ll return to New England for a third season.

Let’s get into cases for and against the Patriots re-signing Davis.

CASE FOR RE-SIGNING
At 6-foot-5 and 320 pounds, Davis is built to play nose tackle in the NFL and has proven himself to be a useful backup. If the Patriots plan to run it back with the same defensive line next season (they probably shouldn’t), then keeping Davis around would make plenty of sense.

He’s inexpensive, a consummate pro and showed solid chemistry with his fellow linemen. Plus, there’s a chance neither Anderson nor Godchaux are on the roster next season, and you can’t count on draftees or practice squad players to prove themselves in training camp.

If nothing else, the Patriots should re-sign Davis and give him a chance to fight for a roster spot.

CASE AGAINST RE-SIGNING
Multiple mock drafts have New England targeting a stud defensive tackle with the 21st pick in the 2022 NFL Draft. If that happens, there might not be a spot for Davis, especially if Godchaux is back. Of course, the Patriots also could use free agency or trades to upgrade at nose tackle.

Either way, Davis isn’t someone you build around on the defensive line. If he gets squeezed out, so be it. 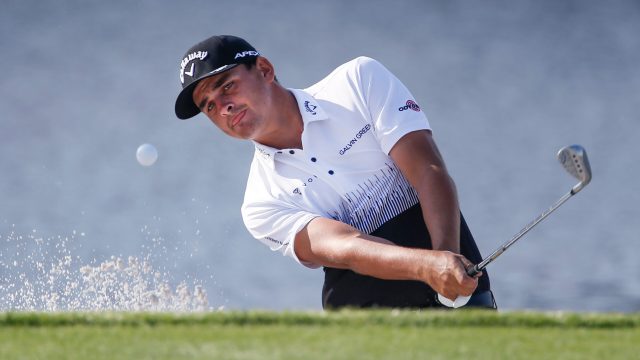 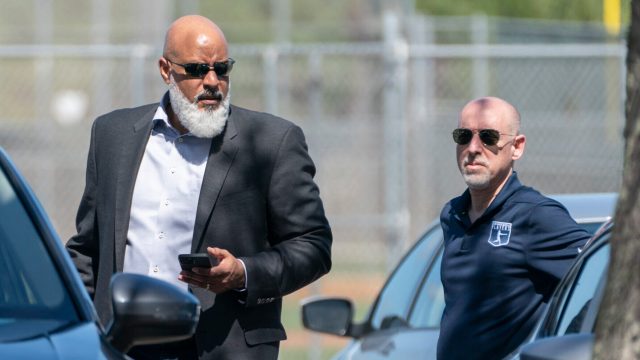