But that was enough for Brady to leave a lasting impact on Moss, who took to Twitter on Tuesday to share a heartfelt message in wake of his former teammate’s retirement.

Moss tweeted: @TomBrady I don’t have all the space to put into words about 22 years of dominance.I will never forget our 1st game against the JETS.The memories that we created will last me FOREVER!Now u can take the chip off ur shoulder?!?Luv u tboy (heart emojis) #congrats12

Brady announced his retirement Tuesday, three days after ESPN’s Adam Schefter and Jeff Darlington first reported the seven-time Super Bowl champion was planning to call it a career. Another outpouring of respect followed suit, with Moss also appearing on ESPN’s “First Take” to share his memories of Brady.

“Going to Oakland, being in my 10th year, just wanting to resurrect my career and just being able to have the opportunity to just go set some records, almost perfect a perfect season, and just like I said, I just followed his journey,” Moss said. “And just knowing the brotherhood and how strong it is in the National Football League and the greatest quarterback of all time hanging his cleats up, it’s something the league wasn’t ready for it, the fans are ready for it, but like I said, it’s just great to be able to talk about it.”

Moss had an amazing 2007 season, his first in New England after eight with the Minnesota Vikings and two with the Oakland Raiders. He totaled 98 catches for 1,493 receiving yards with an NFL-record 23 touchdown grabs.

The Patriots fell short of a title that season, losing to the New York Giants in Super Bowl XLII to spoil a potential undefeated campaign. But the chemistry the two built throughout Moss’ tenure in New England was magical, and the mutual respect off the field remains apparent, as well. 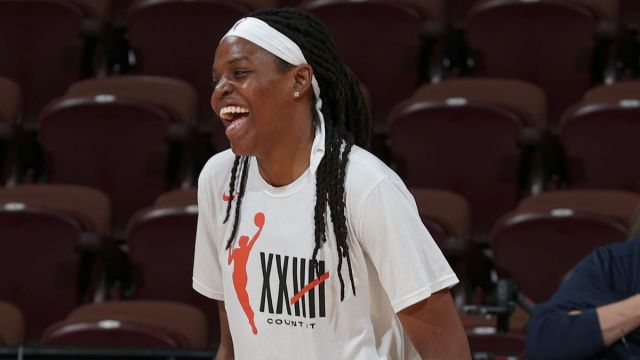 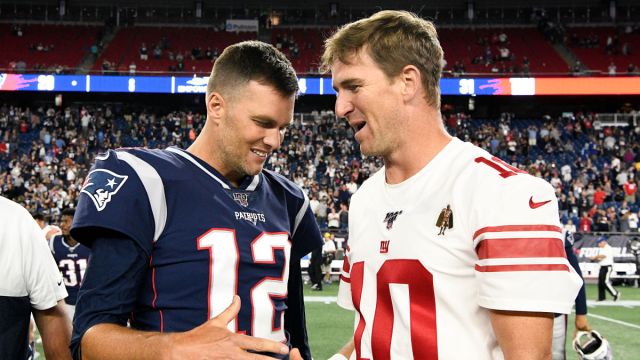