There are some trade targets that would make sense for Boston to look into. We’ll examine a few possible Bruins trade targets and offer a verdict on whether the team should make the move. First up: Nick Leddy.

The NHL trade deadline is five days away and the Bruins likely will be looking to acquire some help as they prepare to make a deep run in the Stanley Cup playoffs.

Boston has a few areas of need, including defense, that need to be addressed. We already took a look at Mark Giordano from the Seattle Kraken, and this time we are going to target Nick Leddy of the Detroit Red Wings.

Detroit has turned a corner this season but still is a few pieces away from being a playoff-contending team. General manager Steve Yzerman certainly could benefit from making a move or two to help the Red Wings get into a better position next season.

Let’s take a look and see if Leddy would be a good fit for the Bruins:

Age: 30
Position: Defenseman (left-shot)
2022 stats: One goal, 14 assists, 15 points, averaging 21:29 time on ice
Contract status: $5.5 million cap hit, will be an unrestricted free agent after this season
Have they already been linked to the B’s?: No

Pros
Leddy is reliable and produces between 20 and 30 points per season and would provide depth to the Bruins’ blue line. He has experience on the penalty kill and also has played in the playoffs — as the Bruins know from last season when Leddy was with the New York Islanders — and has a Stanley Cup to his name. The cost to get the 30-year-old likely wouldn’t be too high, and with a slew of young D-man already on the Red Wings waiting for more ice time, this may be the perfect opportunity for Detroit to deal him.

He recently has shown flashes of being a difference-maker in the offensive zone, which certainly could help the Bruins as they have struggled with giving up last-second goals of late.

Cons
Boston doesn’t really need help on the left side of the blue line at the moment and doesn’t need a whole lot of depth on that side. While the cap hit isn’t awful, Leddy is a rental on an expiring contract and the Bruins don’t have a ton of room to work with.

Verdict
Much like Giordano, Leddy ultimately would be a low-risk, high-reward kind of player for the Bruins. Boston’s core isn’t getting any younger, and a little spark in the O-zone by a proven playoff performer may be a good fit for the Black and Gold. 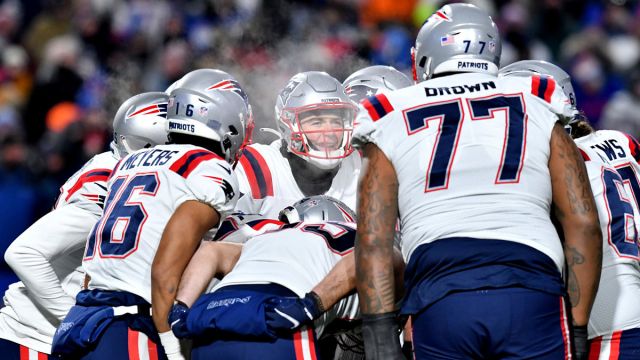 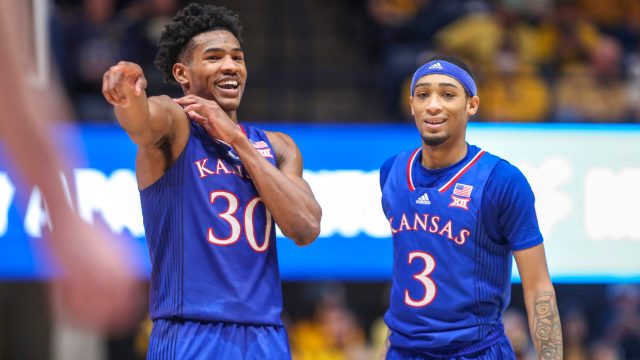