It had been reported in recent days that Boston was firmly in the mix for Story, along with several other teams, including the San Francisco Giants. MLB Network’s Jon Heyman reported Saturday — in wake of Carlos Correa’s surprising deal with the Minnesota Twins — that the Houston Astros, Texas Rangers and others had joined the Red Sox and Giants in pursuing Story.

Well, the New York Post’s Joel Sherman reported Sunday — after Story reportedly agreed to join Boston — that the Astros and Giants were “finalists” for the former Colorado Rockies shortstop.

The Red Sox ultimately won the bidding, and Story now will play second base in Boston with shortstop Xander Bogaerts manning his usual position in 2022.

Story brings to Boston an impressive résumé that includes two All-Star selections and two Silver Slugger Awards. The 29-year-old gives the Red Sox some extra thump from the right side of the plate, and also has a track record of providing both solid defense and strong baserunning.

It should be noted that Bogaerts, who signed a six-year, $120 million contract extension in April 2019, can opt out of his deal after the 2022 season. So, not only does Story boost Boston’s chances of reaching the playoffs in the upcoming campaign. His presence also safeguards against Bogaerts’ potential departure, as Story played shortstop throughout his entire six-year tenure in Colorado.

Had the Astros signed Story, they presumably would have plugged him in at shortstop to replace Correa. The Giants, like the Red Sox, already have a franchise cornerstone at the position in Brandon Crawford, so Story likely would have played second base in San Francisco while potentially providing third base insurance should Evan Longoria miss time at the hot corner in 2022. 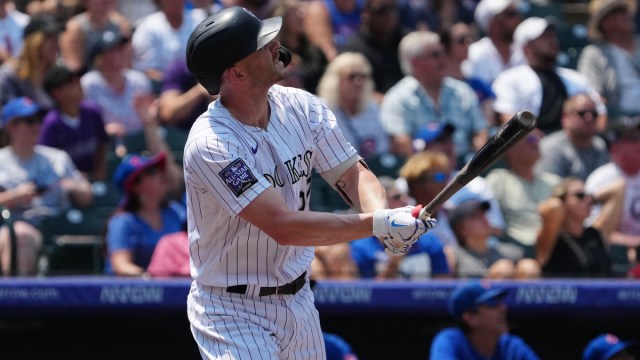 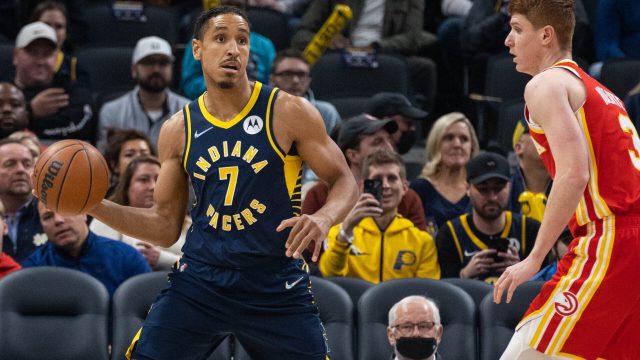