The Boston Red Sox finally pushed their chips into the middle of the table Sunday when they reportedly agreed to a six-year, $140 million contract with free agent Trevor Story.

The deal reportedly is structured as such that both sides have some level of flexibility after 2025.

According to Joel Sherman of the New York Post, Story can opt out of the final two years of the deal. However, the Red Sox can negate that opt-out, per Sherman, by picking up a seventh-year option.

The seventh-year option, according to MLB Network’s Jon Heyman, is worth $25 million. But since there is a $5 million buyout, it effectively would add $20 million to the deal, bringing the new total to $160 million over seven years.

Sherman added that Story’s contract does not include any no-trade provisions.

Story, a two-time All-Star who spent his entire six-year career with the Colorado Rockies before landing with the Red Sox, figures to play second base in Boston. Every defensive inning he’s played in the majors to this point has come at shortstop, but the Red Sox already have franchise cornerstone Xander Bogaerts penciled into that position for 2022.

Bogaerts, who signed a six-year, $120 million contract extension at the beginning of the 2019 season, can opt out of his deal after the upcoming campaign. Thus, signing Story gives the Red Sox insurance at shortstop in the event Bogaerts leaves in free agency next offseason, while at the same time giving Boston another big bat for 2022. 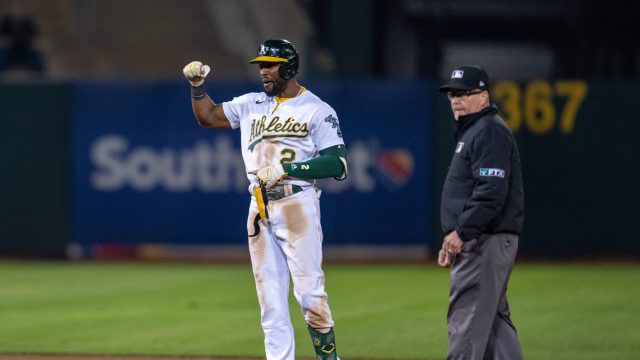 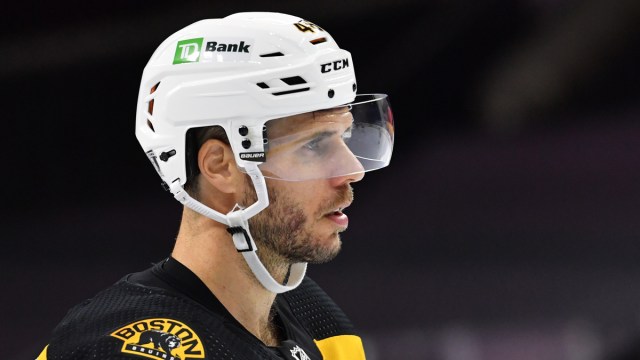