The Arizona Coyotes were dealt a big blow Saturday when Jakob Chychrun suffered a lower-body injury in their loss to the Boston Bruins.

The injury is expected to sideline the young defenseman for two-to-four weeks, which isn’t exactly news the Coyotes wanted to hear with the NHL trade deadline fast approaching.

Chychrun long has had his name involved in trade rumors this season, and they only began to heat up as the deadline approached. The Bruins have been connected to the 23-year-old but have a lot of competition if they want to put a package together.

Despite the injury and the unknown extent of it, that reportedly hasn’t stopped teams from calling the ‘Yotes about Chychrun.

TSN’s Darren Dreger on Wednesday reported there’s still a “strong chance” Chychrun gets traded and that the Los Angeles Kings and Bruins are “committed to staying in the hunt with multiple piece offers.”

The Athletic’s Pierre LeBrun added to Dreger’s report that a deal for Chychrun “has always been of interest” to Boston and that getting more information on the injury is “key.”

It’s unclear just how Chychrun’s injury will impact his trade value, if it will at all.

Regardless, it’s looking like his days in Arizona are numbered with the deadline set for March 21. 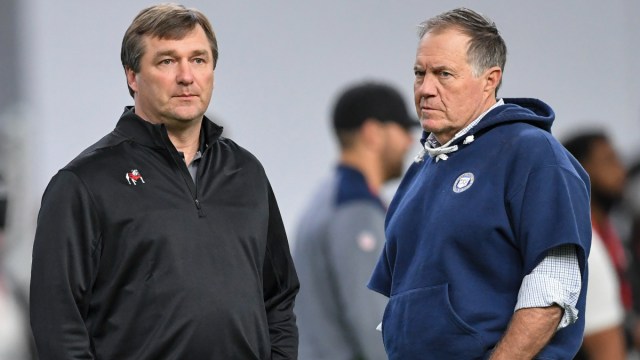 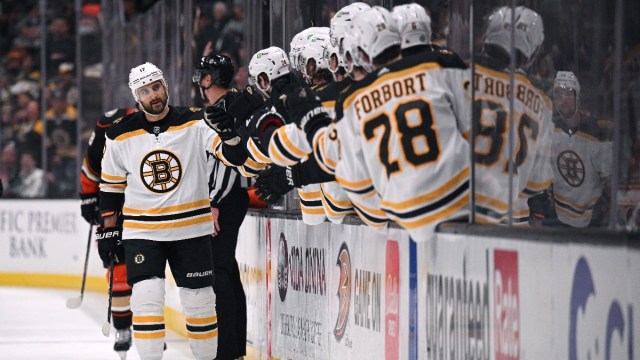