Chris Sale won’t be ready for Opening Day as he recovers from a rib injury, but he firmly believes that at the very least, the Red Sox organization has several prospects that could arrive to shake up the major leagues sooner rather than later.

Amid the 99-day lockout that delayed the start of Major League Baseball spring training, Sale worked out with a pretty large group of Red Sox players, including three up-and-coming pitchers in Jay Groome, Kutter Crawford and Josh Winckowski. When asked about the three prospects on Saturday, Sale acknowledged they are a pretty talented bunch.

“I better get my (expletive) together because they’re coming,” Sale said, via Chris Cotillo of MassLive.com. “If they’re not here to start this thing, they’re going to help us.”

All three also have caught the eye of Red Sox prospect evaluators. Groome, who is the eighth-ranked prospect by SoxProspects.com, has dealt with injuries — including Tommy John surgery — throughout his career but could arrive in the bigs this season if he can find his stride in a full season in the upper levels.

Crawford, who made his MLB debut late last season, likely could return to MLB this season after a strong spring. The 26-year-old, who split 2021 between Double-A Portland and Triple-A Worcester, has logged a 2.25 ERA through four spring training innings.

Winckowski, a relative newcomer to the organization via the trade that sent Andrew Benintendi to the Kansas City Royals, also very well could arrive at Fenway Park in 2022. He spent the bulk of the 2021 season in Portland, posting a 4.14 ERA through 21 games.

In the more immediate future, it will be up to Nathan Eovaldi and Nick Pivetta to lead a rotation that still has some questions on the back end. But at least Sale likes what he is seeing from the future of the club. 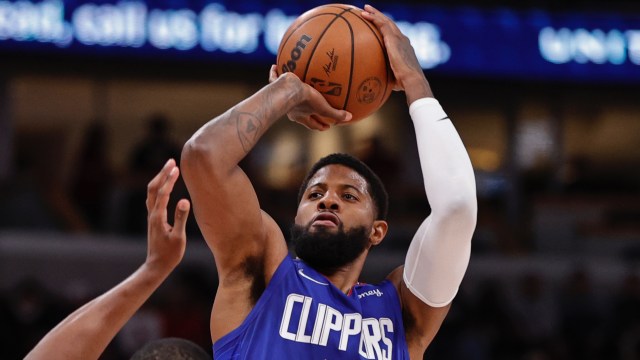 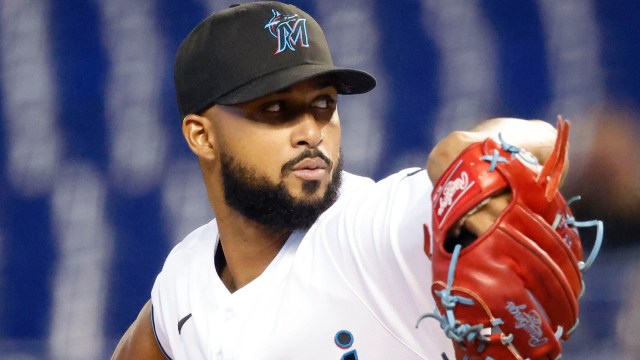