Before the start of the 2022 season, NESN.com is evaluating several noteworthy prospects in the Boston Red Sox organization, using insight and analysis from industry experts to gauge each player’s outlook for the upcoming campaign. Next up: newcomer Alex Binelas.

Alex Binelas’ arrival to the Red Sox qualifies as a buzzer-beater.

The Red Sox acquired Binelas from the Brewers this offseason in the trade that sent Hunter Renfroe to Milwaukee and brought Jackie Bradley Jr. back to Boston. The deal, in which the Sox also received fellow prospect David Hamilton, was finalized just minutes before the Major League Baseball lockout.

Obviously, most of the headlines centered around Renfroe and Bradley, the former a fan favorite in his lone season with Boston in 2021 and the latter a longtime staple in the Red Sox organization before signing with the Brewers in free agency prior to last season. But Binelas, a third-round pick in the 2021 MLB Draft, has the potential to be an impact player down the road.

Here’s everything you need to know about Binelas ahead of the 2022 season.

Binelas’ story
Binelas looked like a potential first-rounder after a strong freshman season at Louisville in 2019. The next two years hurt his stock, though, and the Wisconsin native ultimately fell to his hometown Brewers in the third round in 2021.

Well, the COVID-19 pandemic obviously threw a wrench into his 2020 season, a campaign that already had gone off the rails due to a broken hamate bone in his right hand. And he sputtered upon returning to Louisville in 2021, evidently raising some concerns among MLB scouts.

“(The broken hamate bone) can really sap your power. It can really affect your swing,” Ian Cundall, director of scouting for SoxProspects.com, told NESN.com last week. “And I think coming into 2021, I don’t know if he wasn’t healthy or whatever it was, but he just really struggled to make contact. His first 15 games or 20 games or whatever were really, really bad, and that just caused his stock to tank.

“Because when you’re a college guy who that is your calling card, and you’re struggling to make contact in college, a lot of teams are going to be worried about that. Because if you can’t make contact against college pitching, you’re obviously going to be facing better pitching in the pros — that’s a real red flag.”

Still, the Brewers saw enough in Binelas to select him 86th overall. And the Red Sox clearly saw enough in the young slugger to take a chance on his upside in the Renfroe-Bradley swap — a move that essentially amounted to Boston buying a couple of solid prospects by way of absorbing JBJ’s contract.

“I think getting (Binelas) was a really shrewd acquisition,” Cundall said. “Obviously since (the Red Sox) failed to sign their second-round pick, Jud Fabian, that kind of fills that gap of another player from last year’s draft class in the system. But he’s also a very exciting player.”

Scouting report
Binelas, who turns 22 in May, is listed at 6-foot-3 and 225 pounds, a strong build that seems to help in the power department. He launched nine home runs and posted a 1.014 OPS in 29 games (132 plate appearances) at Single-A Carolina last season, an encouraging performance in his first taste of professional baseball after his aforementioned late-college struggles.

“Some guys are just better in pro ball than they were in college,” Cundall said, “and I think the Red Sox are banking on that what they saw last year in pro ball with the Brewers — I’m sure they scouted him there also — is kind of what he is now.”

Binelas probably won’t provide much value with his glove, although Cundall believes he might have a better chance to stick at third base than Blaze Jordan, a younger corner-infield prospect with a fairly similar offensive profile.

As such, it’s all about the bat, and Cundall views Binelas, a left-handed hitter, as someone with “legit” power but also some “swing-and-miss concern.” Limiting strikeouts might be the key to Binelas reaching his ceiling at the major league level.

Binelas eventually might need to move off the hot corner, in which case he’ll profile as a bat-first first baseman. There’s only so much room for those types of players in the majors, and he’ll therefore need to further develop his hit tool and demonstrate his raw power in-game to stand out from the pack. A left-swinging platoon option seems like a reasonable result, with the potential for more.

Binelas feels a little like Travis Shaw, a left-handed-hitting corner infielder who broke into the majors with Boston in 2015 and returned last season after spending time with the Brewers and Toronto Blue Jays. They have similar frames — Shaw is listed at 6-foot-4, 230 pounds — and Binelas’ plate discipline seems to compare favorably, although he’ll most likely lack Shaw’s defensive versatility.

Here’s what SoxProspects.com wrote in its “summation” of Binelas:

Bat-first prospect with upside. Has the potential to develop into a platoon bat if he can show enough with his hit tool and keep his strikeout rate in check. Will need to show he can handle more advanced pitching. Should continue to get a shot at third base, but could end up at first base or in left field. Athletic enough to handle the outfield.

Fenway forecast
Binelas figures to start the year at High-A Greenville, and a jump to Double-A Portland is within reason if he passes that test. Just don’t expect to see Binelas in the majors in 2022. SoxProspects.com estimates a “Late 2024” arrival, which obviously depends a lot on how he progresses with his new organization. 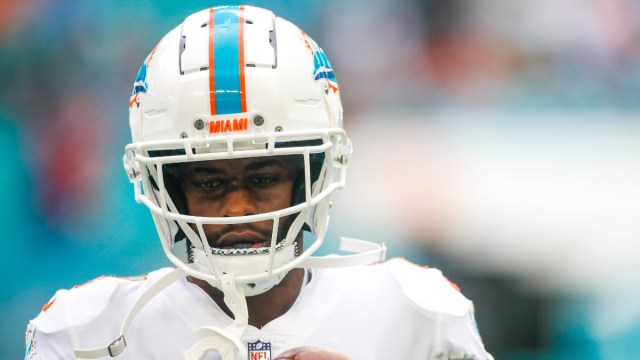 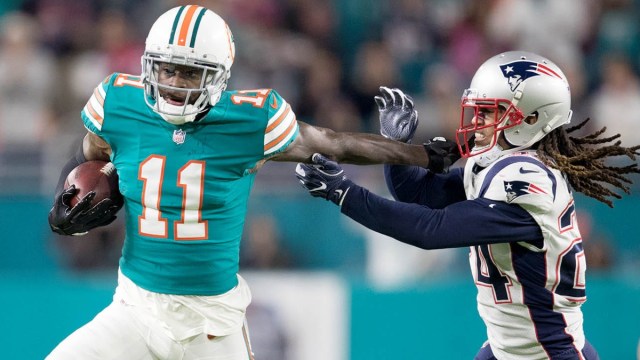