The Boston Red Sox on Sunday announced they signed the relief pitcher to a four-year contract extension that has club options for the 2027 and 2028 seasons.

Whitlock was selected by the Red Sox in the 2020 Rule 5 Draft from the New York Yankees. He made his Major League Baseball debut for Boston last season and shined out of the bullpen.

According to a team-provided press release, Whitlock led all Red Sox pitchers in 2021 with a 1.96 ERA and made 24 scoreless appearances of at least one inning. The right-hander went 8-4 with two saves and 81 strikeouts last season.

Whitlock and the Red Sox will try to salvage a game from their series with the Yankees on Sunday night. First pitch from Yankee Stadium is set for 7:08 p.m. ET. 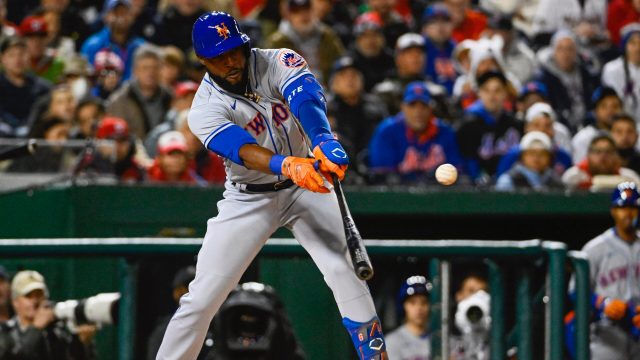 Mets OF Starling Marte Getting a Breather Sunday vs. Nats 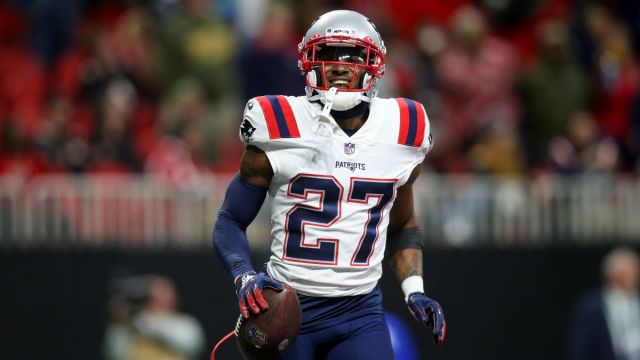