DAY 1 (ROUND 1)
Derek Stingley Jr., LSU
6 feet, 190 pounds
2021 stats: eight tackles, 3 1/2 TFL, zero passes defended, zero interceptions
Some regard Stingley as the most talented corner in the draft, but injuries (just 10 games over the last two seasons) and personality concerns have caused him to slide in some mock drafts. And while Stingley might not make it all the way to No. 21, he could fall to a spot — say, the mid-teens — to which the Patriots might feel comfortable trading up. His injury history is real, and there is some boom-or-bust risk, but Stingley is the kind of freakishly talented and athletic corner who could become a Pro Bowler in New England.

Andrew Booth Jr., Clemson
6 feet, 194 pounds
2021 stats: 39 tackles, 3.0 TFL, eight passes defended, three interceptions
The Patriots already have held a top-30 visit with Booth, who frequently has been mocked to New England in the first round. So, don’t be surprised if he’s a Patriot by the end of the month. A strong athlete, Booth didn’t work out at the 2022 NFL Scouting Combine or at Clemson’s pro day due to a quad injury and core muscle surgery, and he’s battled knee issues. But he’s very talented and has strong ball skills.

Dax Hill, Michigan
6 feet, 191 pounds
2021 stats: 69 tackles, 4 1/2 TFL, 11 passes defended, two interceptions
We’re cheating a bit here, as Hill primarily has played safety and is listed as such ahead of the draft. But he also played a lot of slot cornerback in college and can move up to play box linebacker. With safety Devin McCourty and slot corner Jonathan Jones both entering contract years, Hill’s versatility would give New England insurance at multiple spots in the secondary. Plus, the Patriots recently have developed a habit of drafting Michigan products.

DAY 2 (ROUNDS 2-3)
Kaiir Elam, Florida
6-foot-1, 191 pounds
2021 stats: 29 tackles, 1 1/2 TFL, six passes defended, one interception
New England didn’t have much luck the last time it took a big corner in the second round (Joejuan Williams), but that shouldn’t preclude them from taking another swing. A physical, athletic player, Elam is the kind of player who could thrive in the Patriots’ defense. He also is plenty quick, as evidenced by his time of 6.98 seconds in the three-cone drill. Additionally, Elam possesses above-average ball skills that would make him a strong replacement for J.C. Jackson. Some mock drafts have New England taking Elam with the 21st pick, but he should be available later in the first round, or in Day 2, if the Patriots decide to trade down.

Kyler Gordon, Washington
5-foot-11, 194 pounds
2021 stats: 46 tackles, one TFL, nine passes defended, two interceptions
Possessing prototype size and athleticism, Gordon, who has a background in dancing and kung-fu, also is flexible and shifty. Bill Belichick would love his special teams abilities, too. Gordon didn’t generate many turnovers at Washington and doesn’t carry the high upside of other players on this list, but he’s a very intriguing Day 2 prospect.

Tariq Woolen, UTSA
6-foot-4, 205 pounds
2021 stats: 25 tackles, 2 1/2 TFL, six passes defended, one interception
Tall, long and ridiculously fast, Woolen is the kind of toolsy project who the Patriots could take their time developing if they feel comfortable with their current cornerback group. Woolen is a work in progress and might not be ready for the NFL quite yet, but he has a ton of talent and might be too good to pass up if he’s available in the third round.

Joshua Williams, Fayetteville State
6-foot-3, 195 pounds
2021 stats: 31 tackles, zero TFL, nine passes defended, three interceptions
You just know Belichick would love the idea of starting Division II players at corner and strong safety. Also tall and long, Williams isn’t especially strong and has a lot of work to do in route recognition. Plus, the uptick in competition Williams face as he transitions to the NFL is concerning, but Kyle Dugger has turned out just fine. Williams is a bit of a project but has decent upside.

Jalyn Armour-Davis, Alabama
6-foot-1, 197 pounds
2021 stats: 32 tackles, one TFL, seven passes defended, three interceptions
You really thought an Alabama player wouldn’t make this list? Armour-Davis is fast (4.39 in the 40-yard dash) but occasionally got burned in coverage while at Alabama. He also dealt with knee injuries during high school and his collegiate career. There’s a reason he’s viewed as a mid-round pick, despite starting 11 games for the Crimson Tide in 2021. However, Armour-Davis is capable in both zone and man coverage, providing the kind of versatile skill set that could entice the Patriots — that and the Alabama connection, of course.

DAY 3 (ROUNDS 4-7)
Josh Jobe, Alabama
5-foot-11, 182 pounds
2021 stats: 38 tackles, one TFL, six passes defended, two interceptions
Yup, another Alabama guy. Jobe battled toe turf throughout the 2021 season, an issue that eventually required surgery and forced him to miss both the College Football Playoff and the scouting combine. He also needs to clean up the penalties. Jobe’s disappointing season has caused his draft stock to plummet, but he’s a skilled player who might be worth a late-round flier, if he gets a good review from Nick Saban.

Vincent Gray, Michigan
6-foot-2, 192 pounds
2021 stats: 46 tackles, 3 1/2 TFL, eight passes defended, zero interceptions
Some view Gray as a future safety, but his ability in zone coverage could make him a solid backup cornerback as the Patriots seemingly move away from a man-coverage scheme. Gray is tall and long but lacks elite speed and came up with zero interceptions in college. Still, Gray, a former receiver, is considered strong at recognizing routes and could be coached up and developed into a serviceable NFL defensive back. 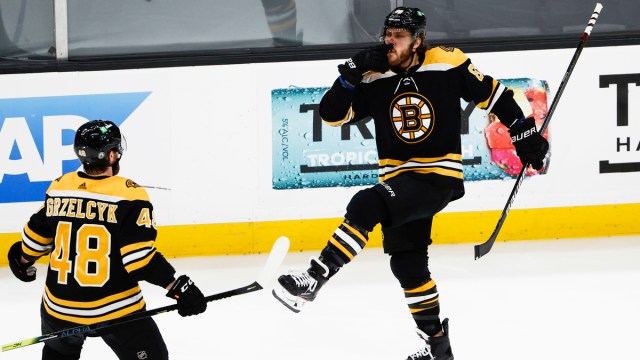 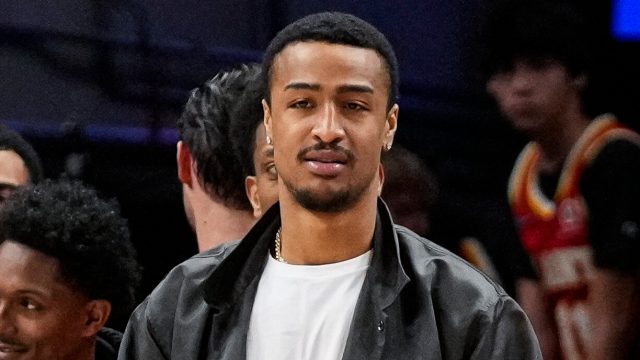