The Boston Bruins hope to clinch a spot in the Stanley Cup Playoffs on Tuesday when they welcome the St. Louis Blues to TD Garden, but they’ll need to do so shorthanded.

David Pastrnak and Hampus Lindholm have been out since last week before Matt Grzelcyk left Sunday’s loss to the Washington Capitals with an upper-body injury.

Grzelcyk did not practice Tuesday at Warrior Ice Arena and will not be in the lineup against the Blues.

“He’s out (Tuesday),” head coach Bruce Cassidy told reporters, per team-provided audio. “(He) feels a little better but we’ll aim for Thursday. (Connor) Clifton will go in. We’ll juggle some people around.”

Lindholm and Pastrnak skated before practice got underway but still aren’t quite ready for game action.

“I don’t have a whole lot of news. I guess they’re dragging on a little longer than I thought with the first diagnosis,” Cassidy said. “Other than that, I wish I had better news. I still don’t believe it’ll be long long,-term, but I thought both would be a little farther along by this time when we first got the reports out of Detroit and Columbus.”

Both the Bruins and Blues still have a lot to play for in their respective divisions as the 2021-22 NHL regular season nears its end.

Puck drop from TD Garden is set for 7 p.m. ET on NESN. 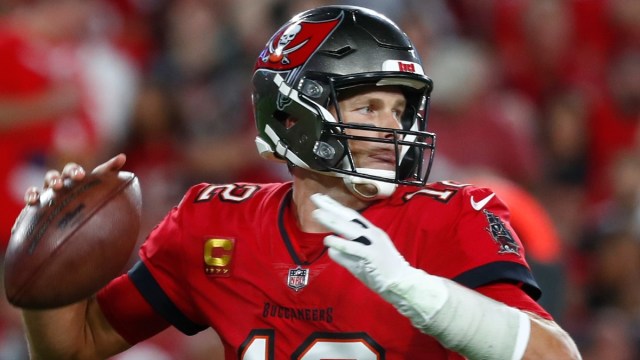 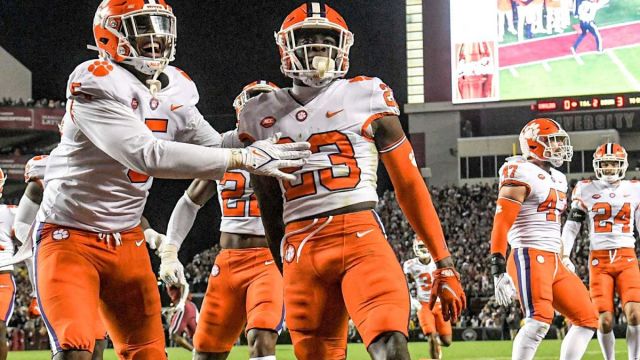