Why Xander Bogaerts Was Out Of Red Sox Lineup Wednesday Vs. Tigers Skip to content

Bogaerts wasn’t in Boston starting lineup for the rubber match of the three-game series with the Detroit Tigers, who had Rodriguez toeing the rubber, as Boston manager Alex Cora opted to give the star shortstop a day to rest.

“General soreness,” Cora told reporters, per Chris Cotillo of MassLive. “We can take advantage, too. I was like, ‘Hey, tomorrow?’ and he said yeah. I said, ‘Hey, it?s Eddie.’ and he was like, ‘I’m good. I’ll face him at one point.’ But it’s one of those that’s part of it. He wanted to play Saturday and I told him, ‘If you play Saturday, at one point, you will need an off day.’ It just happens that it’s (Wednesday).”

Bogaerts has played in Boston’s first five games of the season, batting .263 with no home runs and only a single run batted in. In Friday’s season opener against the New York Yankees, though, Bogaerts was pulled in extra innings due to a hamstring issue.

Even with Trevor Story’s return to the lineup, the Red Sox chose to move Christian Arroyo, who has played primarily in right field this season, to shortstop in Bogaerts’ absence. 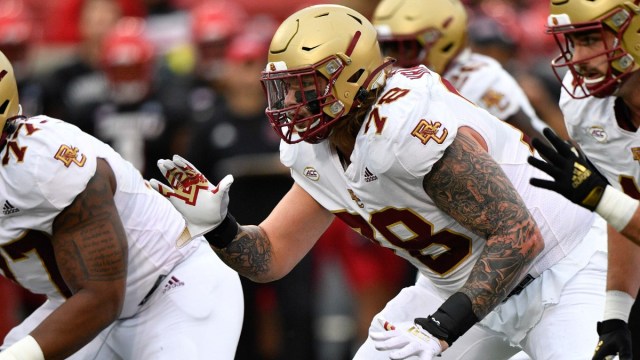 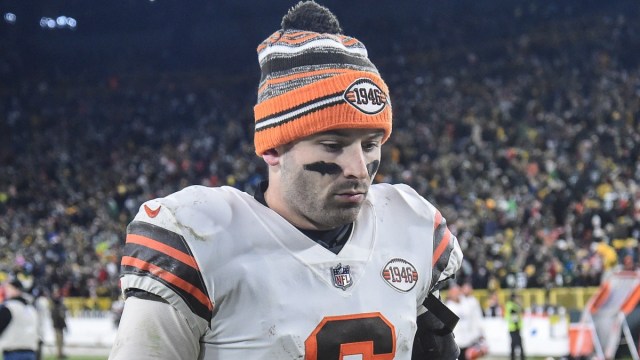