Franchy Cordero came away with a memorable moment Sunday as the outfielder blasted a walk-off grand slam to help the Boston Red Sox earn an 8-4 victory over the Seattle Mariners at Fenway Park.

Cordero took a slider from Seattle’s Andrés Muñoz and belted it 419 feet, causing those at Fenway Park to escalate into pandemonium with his teammates jumping around him at home plate. It marked the first win for the Red Sox in extra innings this season as Boston previously was 0-6 in extra frames.

Cordero acknowledged that he was as thrilled as anyone.

“Super excited to see the boys jumping around, and excited and happy,” Cordero said through a translator, as seen on NESN’s postgame coverage. “I’m super happy for this moment.”

Cordero was called up to Boston from Triple-A Worcester last month. His resurgence within the organization had caused teammates like starting pitcher Nathan Eovaldi and manager Alex Cora to be thrilled for Cordero, too.

“Everybody is a fan of him and we’re happy that he’s having the success he is,” Eovaldi said after recording a career-best 11 strikeouts in 6 2/3 innings.

Cora added: “There’s a lot of guys in that clubhouse that they’re very happy. Very quietly, he (Cordero) brings a lot of joy to the team, a lot of energy.”

Cordero went on to share some insight into his game-winning at bat. It helped Boston score five runs in the home half of the 10th inning after Seattle went ahead with a run in top half of the frame.

“I was looking for a pitch up in the zone so the fastball doesn’t surprise me. He hung that slider and I was able to hit it well,” Cordero said.

With Cordero’s hit being the biggest of the contest, Cora praised Boston’s work at the plate during the club’s fifth straight victory, which included a four-game sweep of the Mariners.

The Red Sox have an off day Monday before returning to action Tuesday. Boston travels to Chicago to face the White Sox in a three-game series with first pitch set for 8:10 p.m. ET after an hour of pregame coverage, and you can watch it all on NESN. 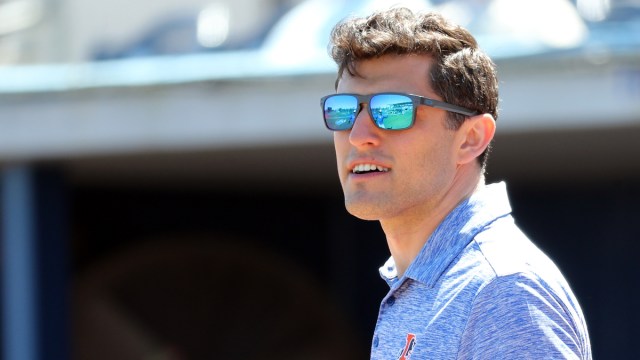 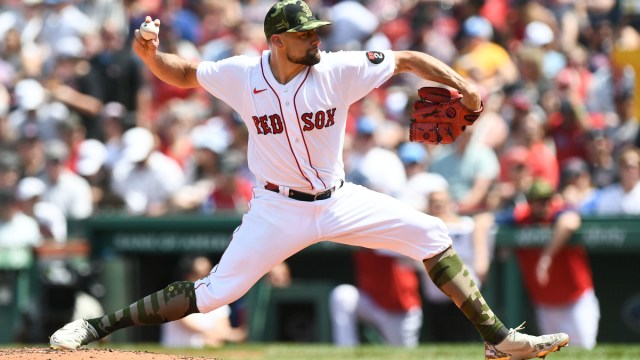