MLB.com Shares 'Overreaction' For Red Sox One Month Into 2022 Season Skip to content

The Red Sox haven’t looked all that great through the first month of the Major League Baseball season, so that naturally leads to some overreactions.

Boston dropped to 9-14 after Sunday’s loss to the lowly Baltimore Orioles and has lost a slew of very winnable games. But the offense has gone cold through the first 23 games.

Red Sox: Story will never hit a homer away from Coors Field
Red Sox fans aren?t known for their patience and Trevor Story going homerless in April after signing a six-year, $140 million contract has given them something to fixate on. Well, here’s the deal: Story is too good to keep hitting — or not hitting — like he has been. We know what the easy jumping-off point is: Story?s power must have simply been a product of hitting at Coors Field. You can shoot down this theory by noting some recent Rockies (Nolan Arenado and DJ LeMahieu) who went on to do fine after finding new homes. The deal with Story is that he had a shortened spring training made even shorter when he left camp to attend the birth of his first child. And on the first road trip of the season, he got food poisoning. Between the time he missed, gaining comfort in his new surroundings and also learning a new position at second base, Story has had a lot to digest. He will be fine once he gets his feet under him and likely still hit 20-plus homers this season.

Sure, Story not hitting a home run yet is frustrating. Couple that with his splits away from Coors Field and it probably doesn’t give Red Sox fans a whole lot of optimism at the moment. But it’s a long season and Story, as MLB.com’s Ian Browne noted, will be fine in the long run.

The Red Sox return to action Tuesday night when they welcome the Los Angeles Angels to Fenway Park. First pitch is set for 7:05 p.m. ET on NESN. 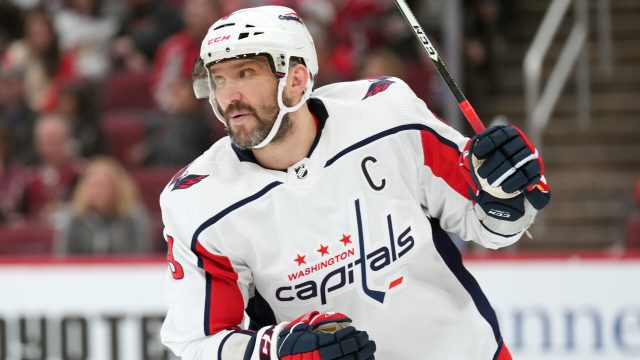 Capitals' Alex Ovechkin Will Play Game 1 vs the Panthers 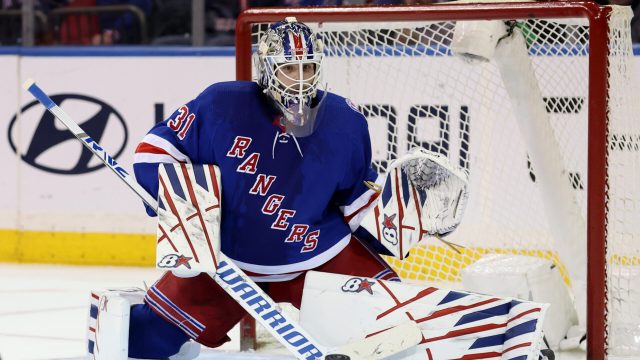