While his return is not imminent, Chris Sale continues to make progress and the Boston Red Sox ace could find himself pitching against live batters in the near future.

The Boston Red Sox pitcher suffered a stress fracture to his rib cage ahead of spring training, and then, earlier this month, suffered a non-COVID medical issue that shut his throwing down temporarily.

Prior to Friday’s game against the Baltimore Orioles, Sale threw 22-to-25 pitches in a bullpen session. The Red Sox pitcher is set to throw from the mound in early June.

“We don’t know how — if it’s a bullpen or live (batting practice), whatever,” manager Alex Cora told reporters, via MassLive’s Christopher Smith.

The Red Sox have not ruled out using Sale as a relief pitcher when he makes his return, but as for rehab assignment, Cora did not give a direct answer but told reporters “probably.”

A timetable for Sale’s return has not been declared. However it is encouraging for Red Sox fans to continue to hear good news come out of the pitcher’s rehab. 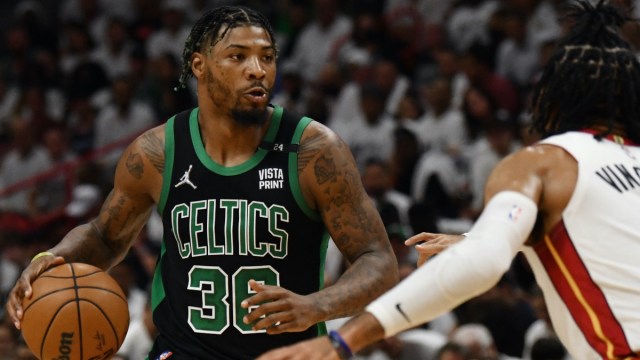