The Celtics knew exactly when a haymaker was coming Tuesday night and they still failed to get their hands up.

Boston clearly was the better team in the first half of Game 1 of the Eastern Conference finals at FTX Arena. Thanks to tenacious team defense and a collective shooting performance of nearly 60% from the field, the visiting Celtics led by as many as 13 points in the opening half and took a 62-54 advantage into the break.

The C’s knew the Heat weren’t going to lay down. Miami is too well-coached and boasts too many tough, savvy veterans on its roster to allow that to happen. But despite being cognizant of the impending flurry of punches, Boston still got caught on the chin — over and over again.

The top-seeded Heat blitzed the Celtics in the third quarter, outscoring Jayson Tatum and company by 25 points in the frame. Those lopsided 12 minutes proved to be the difference in the series opener, which Miami went on to win 118-107.

After the game, Boston head coach Ime Udoka made it clear his team at halftime braced for a Heat rally. That’s what made it all the more frustrating when Miami unloaded on the Celtics in the third.

“We talked about it at halftime: They’re going to increase the physicality, and it was a little disappointing that we came out and got caught off guard as far as that,” Udoka told reporters, per Celtics.com. “But simple clean-ups. As far as what we’ve always preached is, don’t play in the crowd, if you draw two or three, find your outlets, and we did that extremely well in the first half, finding guys for kick-out threes and dump-offs at the basket. Kind of reverted back for one quarter, and it cost us.”

Boston shouldn’t be hanging its head too low. The C’s were without two starters in Game 1 and they still managed to win three of the four quarters. That said, there were shades of the “old Celtics” in that horrific third, and Boston will need to bury that bad habit six feet under if it wants to advance to the NBA Finals.

The Celtics will try to even the series Thursday night when the sides meet for Game 2. Tipoff from South Beach is scheduled for 8:30 p.m. ET. 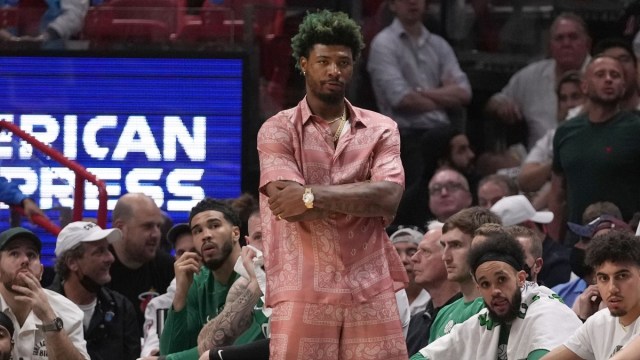 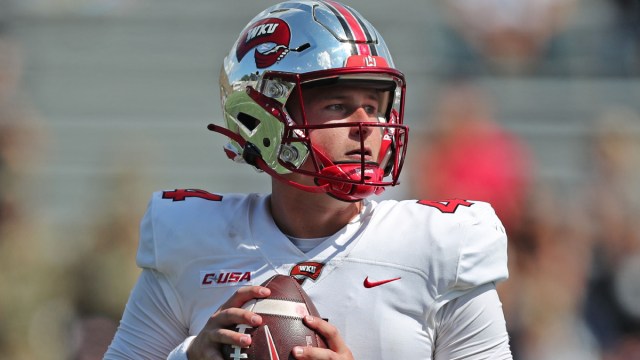