Bruins fans know that Don Sweeney will be back in the fold as Boston’s general manager after president Cam Neely confirmed Thursday morning they were working on an extension.

But what about Bruce Cassidy?

Cassidy has been the head coach of the Bruins since taking over for Claude Julien in 2016. While Cassidy has found success behind the bench, the B’s still have yet to win a Stanley Cup under him, coming with just a game in 2019.

Neely was asked at his year-end media availability whether Cassidy would return for the 2022-23 season.

“I think we have to look at making some changes as far as how we play and the way we do some of the things. I think Bruce is a fantastic coach. I mean, he’s brought a lot of success to this organization,” Neely said. “I like him as a coach. So, we’ll see where it goes. But I do think we need to make some changes. And I think Bruce, a couple of days ago, he alluded to that. So, we’ll see where that goes with that.”

Those changes? Well, it starts with generating more offense, particularly in the playoffs — something the Bruins struggled with in their first-round series against the Carolina Hurricanes.

“I think there’s times when players need to be more reactive out there instead of thinking about, this is how we have to play,” Neely said. “Sometimes on the power play, I found it frustrating where we would continue to try to gain the zone the same way with the same results that weren’t as good as they could have been.

“And again, turning pucks over at the blue line because you’re trying to beat guys one-on-one or one-on-two. It’s tough to do in this league. I think a little different philosophy of when to dump pucks in and chase and go after it and try to grind it out down below the dots and get inside the dots and try to create chances that way.”

Cassidy’s future is just another question on the laundry list that the Bruins will have to answer in the offseason. 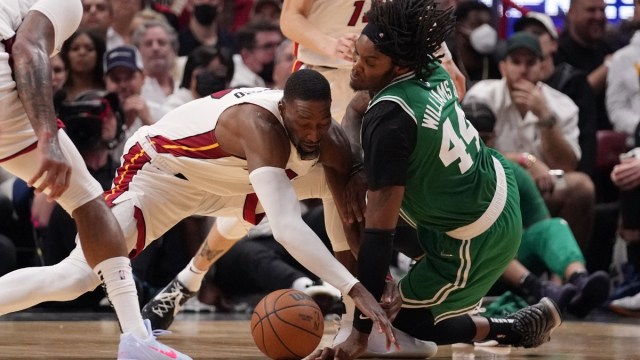 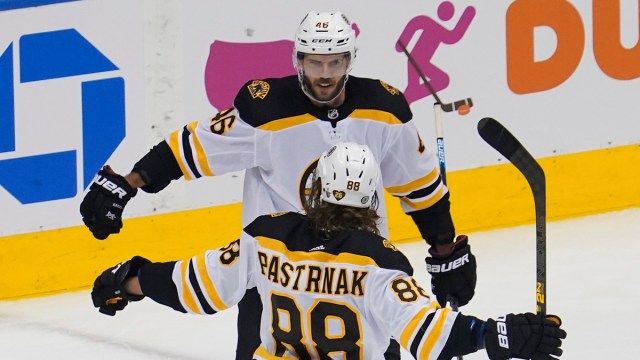