The Patriots now have signed seven of their 10 picks from the 2022 NFL Draft.

New England on Thursday agreed to a four-year, $4.3 million contract with fourth-round running back Pierre Strong, according to Field Yates of ESPN. Strong, a South Dakota State product, is one of two running backs the Patriots took in the draft, with South Carolina’s Kevin Harris being the other.

With Strong under contract, the Patriots still have to work out deals with three members of their draft class: first-round guard Cole Strange, second-round receiver Tyquan Thornton and fourth-round quarterback Bailey Zappe.

Here’s a full breakdown of the contracts that New England has given to its rookies, per Ben Volin of the Boston Globe:

For the uninitiated, there’s no reason to worry about Stronge, Thornton and Zappe remaining unsigned. Sometimes it takes a while for deals to be reached, as agents understandably want to get their rookie clients as much money as possible.

For example, Mac Jones and the Patriots didn’t iron out a contract last summer until July 6. 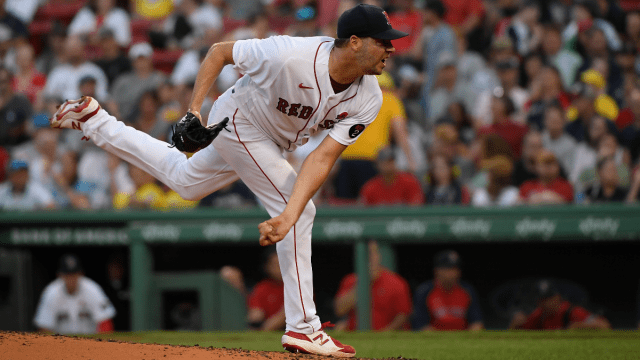 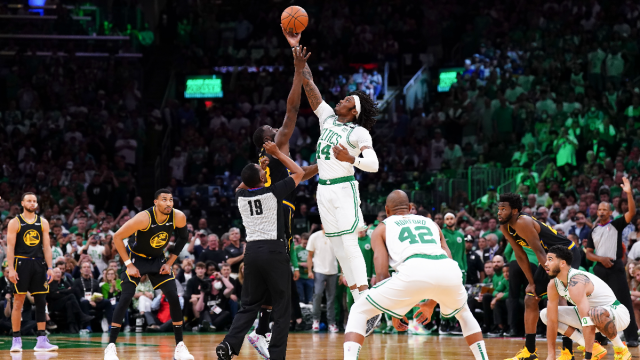