A handful of Patriots players who missed Tuesday’s practice returned to the field later in the week.

Running back James White, linebacker Anfernee Jennings and defensive lineman Davon Godchaux all were absent from Tuesday’s voluntary OTAs session in Foxboro, Mass. But team-released photos from Wednesday’s practice showed Godchaux and Jennings back at practice, with photos from Thursday showing White on the practice field outside Gillette Stadium.

These galleries don’t include photos of each player who attended this week’s practices. So, we have no way of knowing whether the late-week practices saw new absences or the returns of players who through Tuesday had been no-shows, such as Matthew Judon, Isaiah Wynn and N’Keal Harry.

Additionally, it’s best not to read too much into OTAs attendance. The practices are voluntary, and there can be multiple reasons for players skipping them. 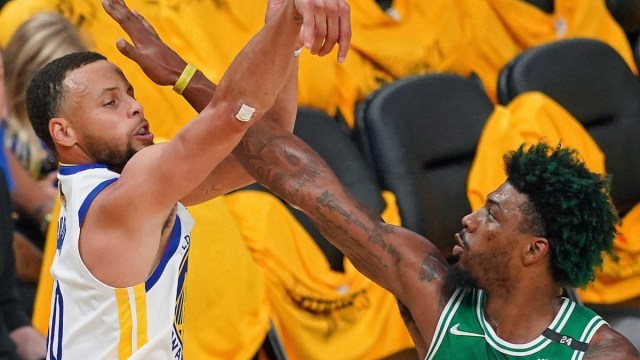 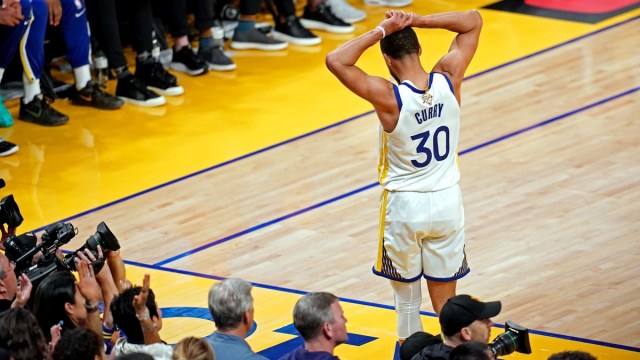