The New England Patriots weren’t exactly a fantasy football factory in 2021. That’s why it’s surprising to hear some fantasy experts call for regression from their most consistent performer from one year ago.

In a preview for the 2022 fantasy football season, ESPN’s Tristan H. Cockcroft and Eric Karabell each chose Hunter Henry as their “tight end bust” for the upcoming season. Though their choices were part of a large collection of opinions, context clues can help spell out their distrust in Henry’s ability to repeat his 2021 production.

First off, Henry’s fantasy production in his first year with the Patriots was unlike anything he had done prior. He set a career high in red zone targets and touchdowns. Secondly, there is still a large contingent of Jonnu Smith believers, as the highest paid tight end on the Patriots roster struggled to find his footing in 2021. Finally, New England added DeVante Parker, Tyquan Thornton and a stable of running backs this offseason, which is sure to spread out some of those delicious targets fantasy football players are always talking about.

If everything happens the way conventional wisdom would tell you they should, Smith’s role will open up within the Patriots’ offense, the team will become more explosive as a whole and Henry’s production will dip, even if it is slightly.

Sorry to break it to you dynasty players. 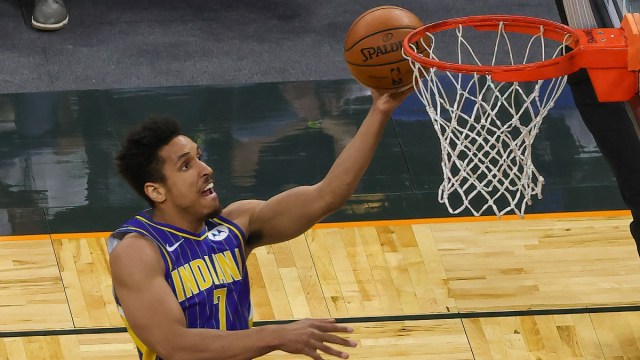 Draymond Green Believes Celtics May Have Made ‘Trade Of The Summer’ 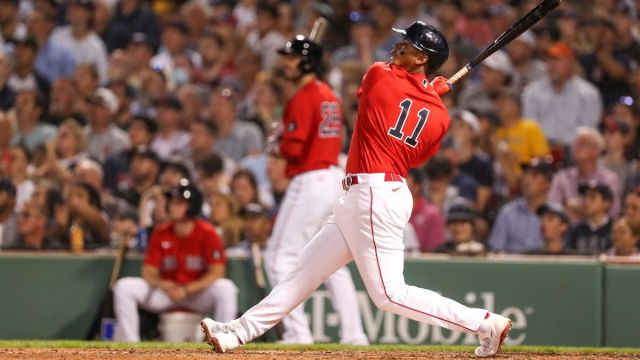