Following in the footsteps of former teammates Tom Brady (yes that was this offseason) and Rob Gronkowski and former adversary Jason McCourty, two-time Super Bowl champion Danny Amendola has decided to call it a career.

ESPN’s Adam Schefter was first to report the news Monday, sharing Amendola’s decision and noting that multiple teams had interest in bringing in the veteran this offseason. “It was better than I could have ever imagined,” Amendola said. According to Schefter, Amendola has had preliminary talks with broadcast networks about a career in television.

Amendola arrived in the NFL in 2008 as an undrafted free agent, spending time with the Dallas Cowboys and Philadelphia Eagles before catching on as a member of the St. Louis Rams.

Amendola signed a free agent contract with the New England Patriots in 2013, where he would win a pair of Super Bowl titles in 2014 and 2016. Known for consistently turning it on when it mattered most, he notching 51 receptions for 709 yards and six touchdowns in 13 postseason games for New England.

Patriots fans will likely remember Amendola’s touchdown reception against the Baltimore Ravens in the 2014 Divisional Round, or his toe-tapping touchdown in the 2017 AFC Championship.

Following a five-year stint with the Patriots, he played for the Miami Dolphins, Detroit Lions and Houston Texans.

The 36-year-old finished his career with 674 receptions for 6,921 yards and 30 touchdowns across 176 games in the regular and postseason. 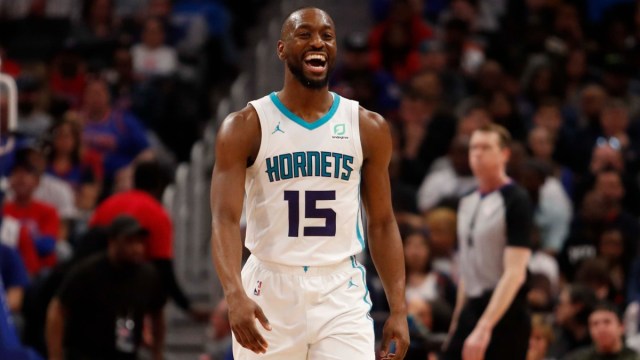 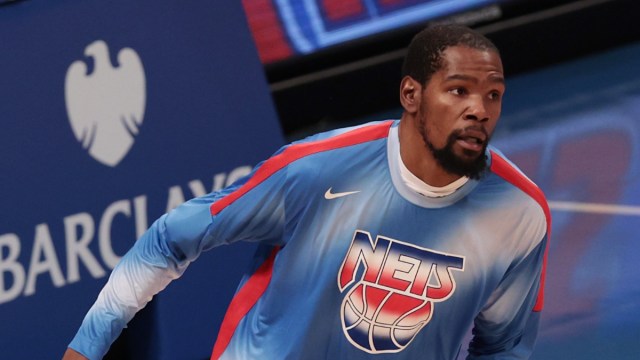