The Red Sox have their starting center fielder back in the fold, but that doesn’t mean the player who’d been keeping his seat warm now will be stapled to the bench.

Kiké Hernández made his long-awaited return to Boston’s lineup Tuesday, albeit at shortstop in place of a resting Xander Bogaerts. The Red Sox starting nine looked more “normal” in Wednesday’s win over the Pittsburgh Pirates, with Bogaerts back at shortstop and an outfield of Tommy Pham, Hernández and Alex Verdugo from left to right, respectively.

Jarren Duran didn’t see the field in Boston’s third consecutive victory, but that won’t frequently be the case moving forward. Red Sox manager Alex Cora made as much clear Wednesday during an appearance on WEEI’s “Merloni, Fauria & Mego.”

“We’re going to mix and match,” Cora said, as transcribed by the Boston Herald. “We have to take care of Kiké first as far as his workload. ? Jarren will play. That’s something, we talk about it, there’s a reason he’s here. The days he doesn’t play, he can pinch run, he can pinch hit late in the game. It’s a more functional roster than a few months ago and probably a few weeks ago and we’re very pleased with who we have now. Hopefully, this is the beginning of something great.”

A bevy of lineup options is a great problem to have for Cora. Those permutations are poised to grow in number, too, as it sounds like Trevor Story isn’t terribly far away from returning. 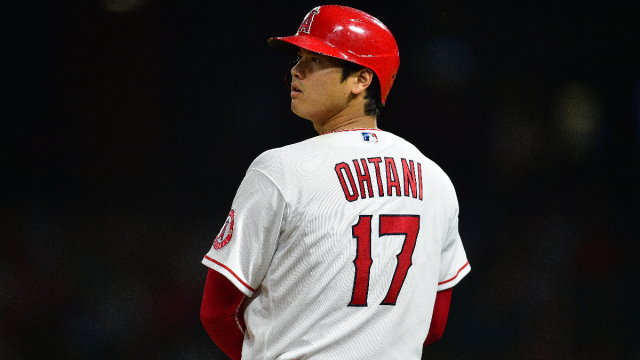 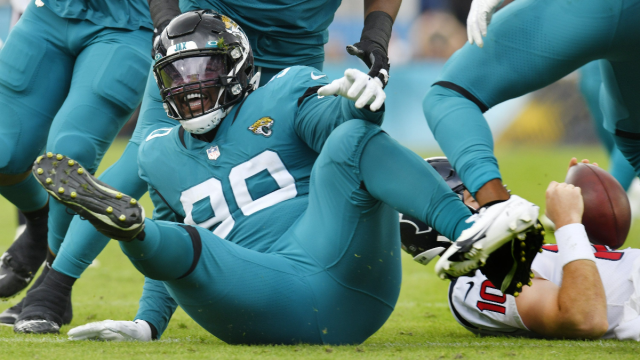