Deshaun Watson’s suspension has been extended, but the Cleveland Browns won’t be without their star quarterback for the entire 2022 NFL season.

Watson now reportedly will be suspended for 11 games in the upcoming season and must pay a $5 million fine, all of which will go to charity. After the 26-year-old received his new punishment, the Browns released a statement on Watson’s behalf.

“I’m grateful the disciplinary process has ended and extremely appreciative of the tremendous support I have received throughout my short time with the Browns organization,” the statement read. “I apologize once again for any pain this situation has caused. I take accountability for the decisions I made. My focus going forward is on working to become the best version of myself on and off the field and supporting my teammates however possible while I’m away from the team. I’m excited about what the future holds for me in Cleveland.”

Watson now is set to play his first NFL game since 2020 on Dec. 4 when the Browns visit the Houston Texans, with whom the three-time Pro Bowl selection played the first five seasons of his career. 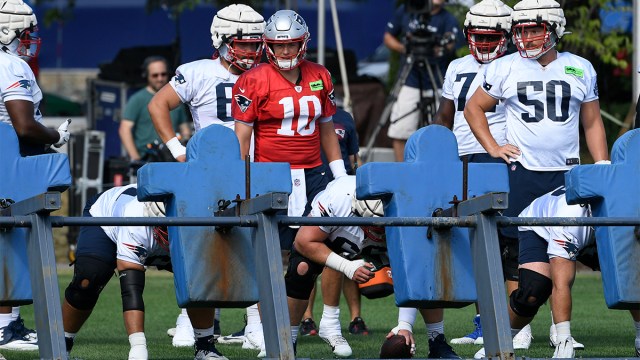 Six Things We Learned From Patriots’ Joint Practices With Panthers 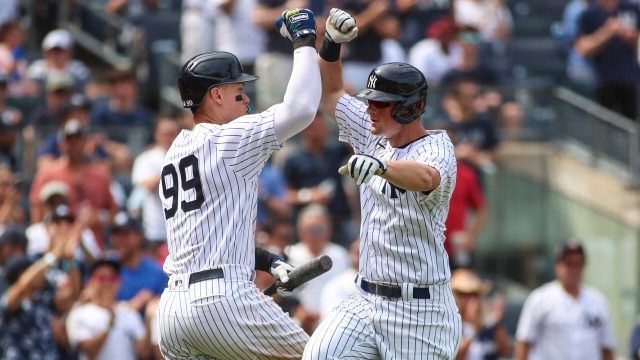