The New England Patriots and Carolina Panthers shared a practice field this week, teaming up for two days of football and fisticuffs outside Gillette Stadium.

Here are six Patriots-related things we learned from those two joint practices:

1. The offense showed improvement
Progress. That’s what we saw from the Patriots’ first-team offense this week.

After a string of disastrous practice performances set off alarm bells around New England, Mac Jones and company looked substantially better against Carolina. The operation was smoother. The communication was cleaner. The unchecked free rushers and no-chance plays were mostly eliminated.

Jones completed 71% of his passes in 11-on-11 drills against a talented Panthers pass defense and had success pushing the ball downfield to players like DeVante Parker, Jakobi Meyers and Nelson Agholor. The quarterback also said the Patriots have “bought into” the new offense.

“I think we’re getting there, and that’s the progress we need,” Jones said. “I’ve been really pleased with that. … If you really know football, you can see there was only a handful of bad plays out here.”

Was it perfect? Certainly not.

The Patriots’ top unit ran just nine rushing plays over the two practices and continued to have issues in that area. The protection also broke down at times, resulting in at least two “sacks,” two scrambles and three throwaways. We still don’t know who will be calling offensive plays (Matt Patricia? Joe Judge? Bill Belichick?) and how that person will fare in that role once the real games begin. But there’s finally some optimism surrounding this offense, which was not the case a week ago.

Jones said he hopes to make his preseason debut Friday night against Carolina.

2. Jalen Mills looks like a No. 1 cornerback
Can he perform at the Pro Bowl level the Patriots have been accustomed to at the position? That remains to be seen. But Mills clearly has been New England’s best cover man throughout training camp, and he was excellent on both days against Carolina, winning battle after battle against top Panthers wideouts D.J. Moore and Robbie Anderson.

“He wants to be able to take that next step and be the guy, and he carries himself like that,” safety Adrian Phillips said.

Jonathan Jones has looked like the favorite to start at the other outside cornerback spot, with Marcus Jones and Myles Bryant battling for the top slot role. Marcus Jones and Bryant both pulled down interceptions this week.

The Patriots’ defense as a whole had the upper hand over Carolina’s Baker Mayfield- and Sam Darnold-led offense, especially in a Tuesday practice that Deatrich Wise accurately described as “dominant.” Perhaps we didn’t credit that group enough for helping cause last week’s offensive woes.

3. So. Many. Fights.
Hot tempers and after-the-play antics are part of nearly every NFL joint practice. But these Patriots-Panthers sessions were unusually contentious, especially for two teams with little prior history.

Day 1 featured two legitimate fights, several smaller scrums and five ejections. Then, less than a half-hour into Day 2, one Tuesday combatant (Panthers safety Kenny Robinson) knocked out another (Patriots receiver Kristian Wilkerson) with a blindside hit and proceeded to taunt him, enraging the New England sideline. One play later, Wise blasted Christian McCaffrey along the sideline, and an all-out brawl broke out, spilling over into the bleachers and catching fans in the crossfire. Three more players were ejected, including Robinson and Wise.

The Panthers did more agitating and instigating than the Patriots in these practices, but Belichick can’t be pleased with his players’ lack of discipline. Multiple New England players called the frequent fights unproductive, with Matthew Slater questioning whether joint practices are worth the trouble.

4. What’s going on with Isaiah Wynn?
The veteran tackle sat out both joint practices and hasn’t taken part in team drills since last Monday. In his absence, Yodny Cajuste has leapfrogged Justin Herron on the depth chart and generally performed well at right tackle. Belichick said Cajuste, a 2019 third-round pick who’s played just one full game in his NFL career, is having his best summer as a pro.

It’s unclear how long Wynn will be sidelined — he was working out on the rehab field Monday, suggesting his injury is relatively minor — but he seemed to be having difficulty with his move from left tackle even when he was practicing. Could Cajuste snatch that spot away from him? And if he does, could Wynn be traded before the season?

5. A top three is emerging in the Patriots’ receiving corps
Parker and Meyers both had productive days in the first joint practice. Agholor was the Patriots’ best receiver in the second. They’ve been New England’s highest-performing receivers over the course of training camp and, barring a preseason trade, look poised to fill the top three spots on the depth chart.

Notably absent from that top trio: Kendrick Bourne. The Patriots’ most explosive playmaker last season, Bourne has been a surprise nonfactor throughout training camp. He didn’t help himself this week, getting himself kicked out of Tuesday’s practice for fighting and seeing zero targets from Mac Jones in team drills on Wednesday.

Bourne also was running with the second-team offense for part of Day 2, putting his status as a stone-cold roster lock into question. Could he, not Agholor, be dealt before the season?

6. Two UDFAs look like strong roster bets
Safety Brenden Schooler and defensive lineman LaBryan Ray both made the cut in our latest 53-man roster projection, and they showed why this week.

Schooler was included in multiple top special teams units and dished out two thunderous hits Wednesday, one in kickoff coverage and another on defense.

Ray has been a highlight-a-day player since the start of camp and saw reps with the first-team defense in joint practices. His batted pass Tuesday led to a Shaun Wade interception. 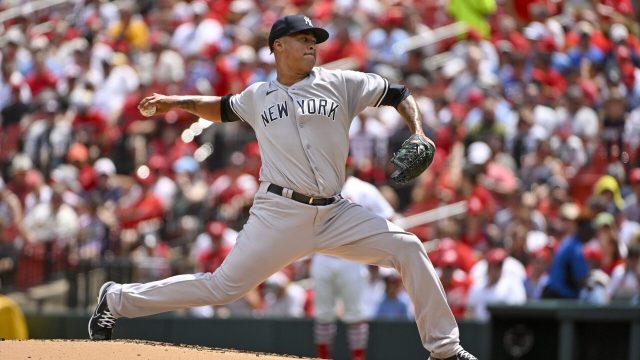 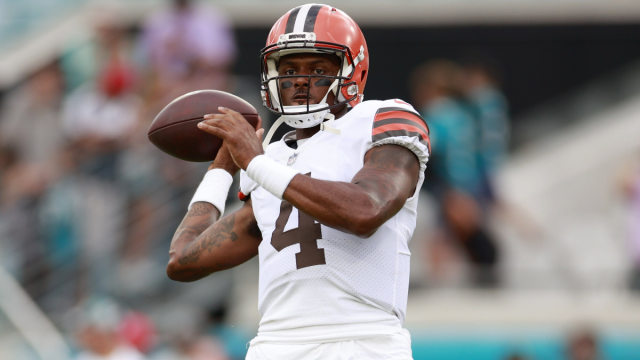