We now know where Kevin Durant will be playing when the 2022-23 NBA season gets underway in October.

Durant filed a trade request to the Nets at the end of June, and over the next month-plus, roughly 10 teams were attached to the superstar forward in trade rumors. But all of the speculation about Durant’s future came to a screeching halt Tuesday when Brooklyn released a statement revealing the two-time Finals MVP has committed to moving forward with the Nets.

Former Boston Celtics point guard Isaiah Thomas, who still is on the open market nearly two months into the league year, was relieved to see the KD uncertainty cleared up.

A number of teams likely put other player personnel opportunities on the back burner when Durant was available. With the 12-time All-Star now off the trade block, free agents like Thomas seemingly have a better chance of latching on with a team sooner rather than later.

Thomas is coming off a 2021-22 season in which he split time between the Los Angeles Lakers, Dallas Mavericks and Charlotte Hornets. The 33-year-old averaged 8.4 points per game over 22 total contests. 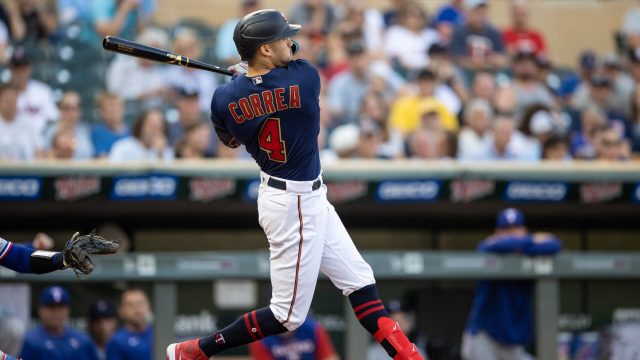 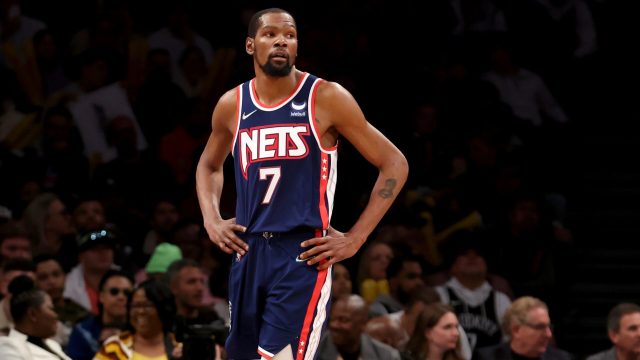 Kevin Durant to Remain with Nets for 2022-23 Season